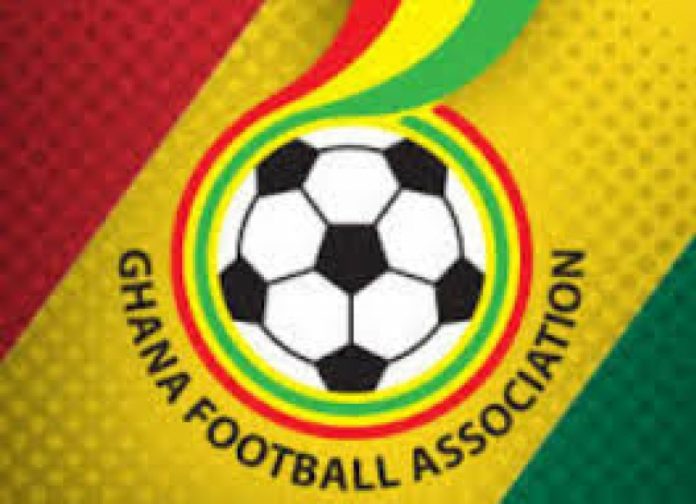 According to Dan Kwaku Yeboah who is a member of the four member committee formed to bring the game to normalcy and organise election for new GFA Executives revealed that, in no time will make the adhoc committee public.

“Hopefully people will see things take shape by the end of the 6 months”.

“At the appropriate time the Normalization Committee will release the official list for the ad hoc committees”, Dan Kwaku Yeboah told Asempa FM.

However, Footballghana.com portal has it that, some key stakeholders of the game has been contacted on the committee.This is a committee formed for a specific task or objective and dissolved after the completion of the task or achievement of the objective.