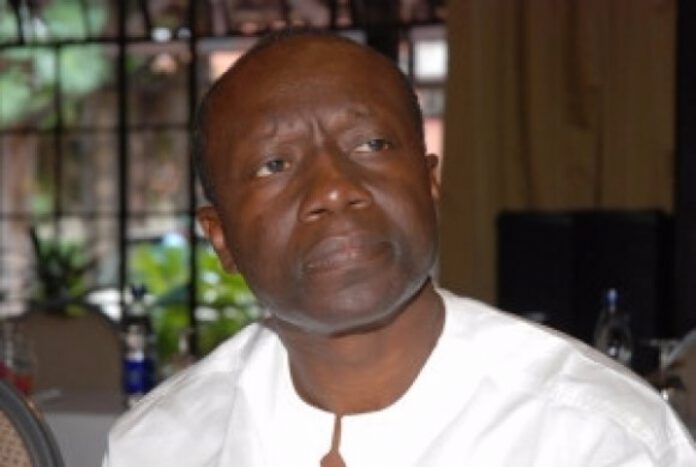 However, there are fears that with rising public debts which have reached almost GHC120 billion, as at November 2016 and new arrears reaching GHC7 billion that have been discovered will make government’s decision to remove these taxes a little difficult.

But at an engagement with some journalists in Accra, Mr Ofori-Atta said the review will happen, as they complete forensic audit of the fiscal accounts.

“Clearly, when we present the 2017 budget, we will realize that there will be some tax eliminations and tax reduction”, he added.

Mr. Ofori Atta noted that rigorous expenditure discipline and revenue mobilization, should help, with the financing of the fiscal deficit.

“If there is any legacy, that we want to leave at the ministry of finance, then it’s about making it a global standard treasury management and risk department, which, will help us to see all the public floats, which will help protect the public purse”, he added.

“We should be able to create value for every money spent,” he said

The minister has also directed all the Ministries, Department and Agencies not to go ahead and commit government to any project that has not been budgeted for, as they work, to control expenditure.

Mr. Ofori-Atta said, government is committed to the program, to its end and was hopeful that by the end of the 15th of this Month, government should be able to complete its engagement with the FUND on a good note.

The International Monetary Fund (IMF) team yesterday opened formal talks with government, over its plan to renegotiate aspect of the three-year Fund program.

The team is currently having its technical meetings with their counterparts in Ghana.

He also stated that Ghana will miss its 2016 targets on growth, fiscal deficit, which could reach double digit as well as the primary balance

“However, we are committed to restoring fiscal discipline a
and eliminate over expenditure,” the finance minister noted.