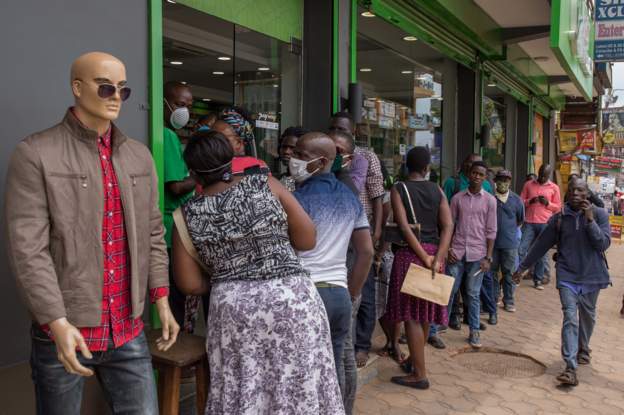 Ugandan authorities have charged a controversial pastor who is accused of telling his congregation that there is no coronavirus in Africa.

Prosecutors accuse Augustine Yiga of making the comments to the Revival Christian Church congregation on Friday, in comments carried by local television stations.

He denied the charges.

“Claiming that Covid-19 doesn’t exist in Africa and Uganda undermines government efforts in fighting the epidemic and exposes the public to the great danger of laxity in observing the guidelines on its control and prevention,” Uganda police spokesman Patrick Onyango is quoted by AFP news agency as saying.

The pastor faces a jail term of up to seven years.

Uganda has reported 33 cases of the virus.

A trip of tradition, a commitment to cooperation: The 32nd New Year’s visit to Africa by Chinese FM