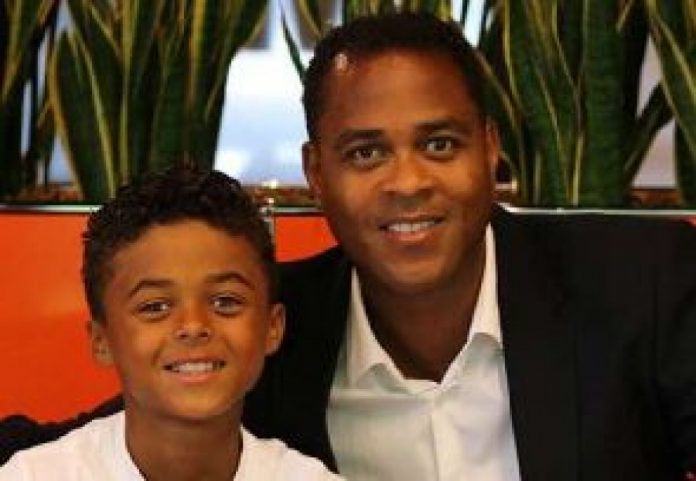 He may only be nine years old, but Shane Kluivert is already destined for greatness.

Shane – the son of Barcelona and Netherlands great Patrick Kluivert – has signed with Nike, confirming the deal to his 120,000 Instagram followers.

Patrick enjoyed a storied career, winning the Eredivisie, Champions League, Super Cup and La Liga after playing for Ajax, Barcelona and AC Milan, while 18-year-old son Justin is making a name for himself at the Dutch giants – helping the club to the Europa League final last season.