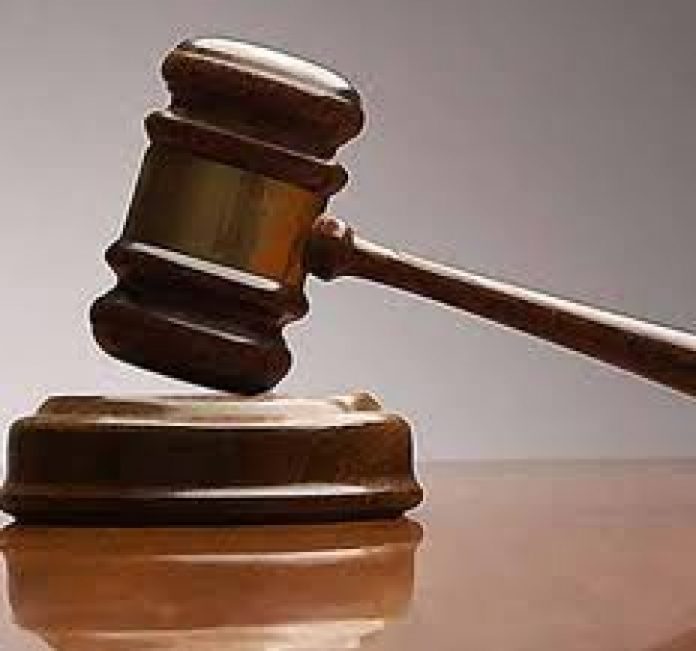 They said one of the lessons learnt during their one-month project was the challenge in accessing critical information for their reviews.

“One of the lessons learnt is that, public officials are not very forthcoming when critical information is needed,” said Mr Gideon Sarpong, Co-Founder of Policy and Content Analysis at iWatch Africa.

The Project aims at putting a spotlight on government’s promises and monitoring their implementation in communities across Ghana to get more citizens involved in governance in order to hold their leaders accountable, spearheaded by a group of the Young African Leaders Initiative (YALI).

Mr. Sarpong, at the closing and evaluation session of the Project, lauded its impact in offering citizens the opportunity to objectively assess the performance of the government through its unified gauge accountability reports.

This, he said, would deepen the democratic process in Ghana, adding that the Project would continue to assess government’s commitments in the 2017 Budget Statement.

The Project reviewed commitments in Health, Education, Government Expenditure and Job Creation during the one month period. “We look forward to expanding our focus areas to include procurement and SOEs in 2018,” Mr Sarpong said.

He raised concerns about the management of the public purse, which he said was not encouraging after review of several reports by the Auditor General. “The attorney general has a mandate to recover all monies that were illegally expended,” he noted.

Mr. Sarpong said the iWatch Africa Team was engaging the Ministry of Information to find ways of addressing some of the challenges that they faced during the Project, especially with regard to access to information.

He added that they were also liaising with the Ghana Integrity Initiative on the way forward and how to sustain and scale up the Project in the future.

Ms. Sara V. Stealy, the Press Attaché at the United States’ Embassy in Ghana, commended the team for their hard work and said the focus areas tied in with the Embassy’s work in Ghana.

The use of digital media, including social media on the Project was good for shining the light on the issues identified.

She added that the work of the team represented former President Barack Obama’s vision for the YALI Project.