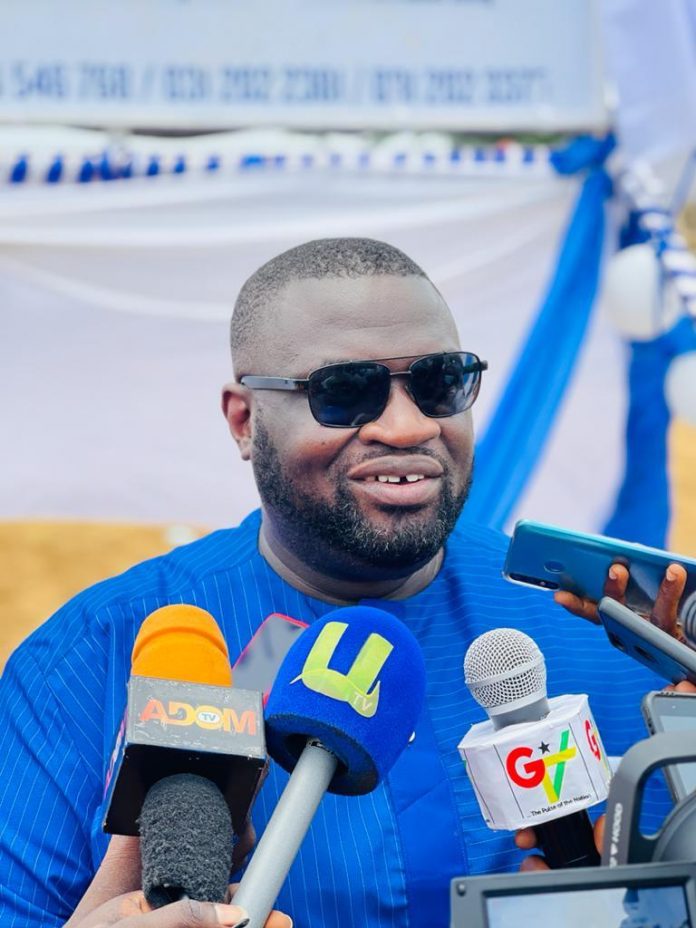 Mr Kwabena Ampofo Appiah, Managing Director of State Housing Corporation has announced that 100 houses out of the 500 units affordable housing project at Sefwi-Wiawso will be completed by December this year.
The move, according to him, was to help address the overall two million housing deficit.
He said government was embarking on a massive housing drive and would complete all abandoned projects and begin new ones.

The Managing Director commended the Paramount Chief for allocating 500 acres of land for the project and promised to execute good works for the benefit of Ghanaians and Western North residents in general.

For his part, Nana Katakyie Kwasi Bumankamah II, commended the government and State Housing Corporation for the project and appealed to them to ensure proper maintenance of all State Houses across the country.
“The construction of affordable housing at Waiwso is a clear indication that the NPP government is committed to rural development”
The Regional Minister in a speech read on his behalf by Mr Lious Owusu Agyapong, Waiwso Municipal Chief Executive, thanked the Waiwso traditional council for the support to the government and State Housing Corporation to ensure the smooth start of the project.
He promised to work with the traditional authorities in the Region to ensure accelerated development.
The Regional Minister expressed satisfaction in the work done so far and asked them to continue by giving of their best.
—