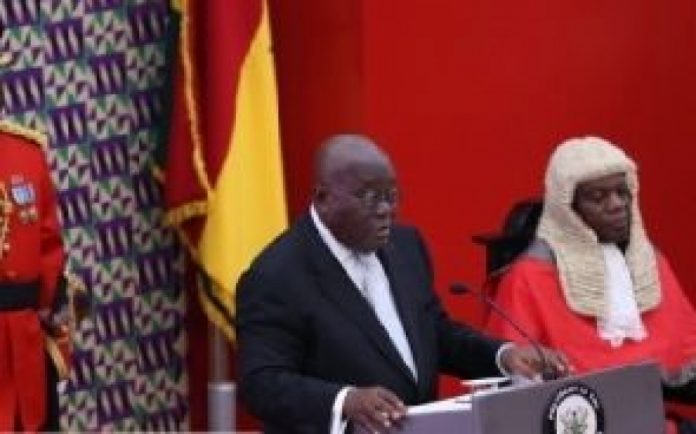 The opposition National Democratic Congress (NDC) has criticised the president for failing to paint the true state of the economy as he rather sounded like he was campaigning.

But contributing to the discussion on 505 on Class91.3FM on Tuesday, Prof Bokpin agreed with the president that the economy was not strong.

“…Beyond what the president said, I think that we knew some of the things even before today. The IMF came here and issued a report. It was not entirely different from what the president has said especially with aspects that relate to the IMF report. So, in that regard, I want to believe that largely it (the SoNA) reflects the state.