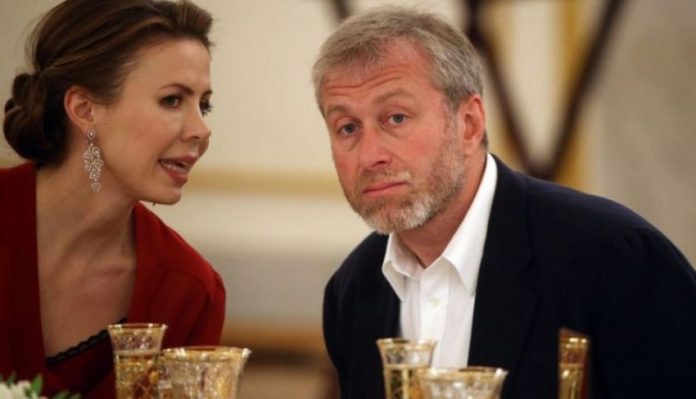 The Chelsea owner on Tuesday lost a seven-month legal battle against a newspaper publisher to prevent the publication of information on the reasons for his failure to secure Swiss residency.
The battle between Abramovich and the Zurich publisher Tamedia began in February after the group obtained details of a letter written by police, who were asked by the state migration secretariat to give their view on whether the oligarch should be allowed to move to the canton of Valais.
Abramovich, who owns a £90m mansion in London, had applied for Swiss residency in 2016, hoping to make the exclusive ski resort of Verbier his official home.
However, after a detailed review of the files concerning one of the world’s richest men, police raised a number of concerns.

According to Tamedia, police reported that Abramovich was known for “suspicion of money laundering and presumed contacts with criminal organisations”. They also asserted that there was reason to believe that “the applicant’s assets are at least partially of illegal origin”.
Abramovich’s lawyer Daniel Glasl has responded to the explosive allegations by filing a request for correction of facts to the federal police. He said he planned to file a criminal complaint against whoever disseminated the information.
“Any suggestion that Abramovich has been involved in money laundering or has contacts with criminal organisations is entirely false. Abramovich has never been charged with participating in money laundering and does not have a criminal record. He has never had, or been alleged to have, connections with criminal organisations.”
The allegations are not based on any court rulings, and the oligarch has never been indicted in Switzerland. They are based on police information which cannot be easily verified, and Abramovich is entitled to be presumed innocent.
In February, the oligarch secured an injunction banning any mention in the media of police concerns. That ruling was overturned in a legal process which ended on Friday when the Swiss federal supreme court rejected Abramovich’s appeal. Tamedia published its story on Tuesday morning.
After acquiring Chelsea in 2003 and transforming the club’s fortunes with an investment of more than £1.1bn of his own money, Abramovich became the poster boy for the privileged group of Russian money men who have made London their home over the last three decades.
However, since the poisoning of the Russian former spy Sergei Skripal in Salisbury in March, Britain has taken steps to stem the flow of money from Moscow. Abramovich withdrew his application to renew his UK residency visa this spring. In May, the oligarch obtained Israeli citizenship under the country’s law of return, which allows any Jewish person to become a citizen.