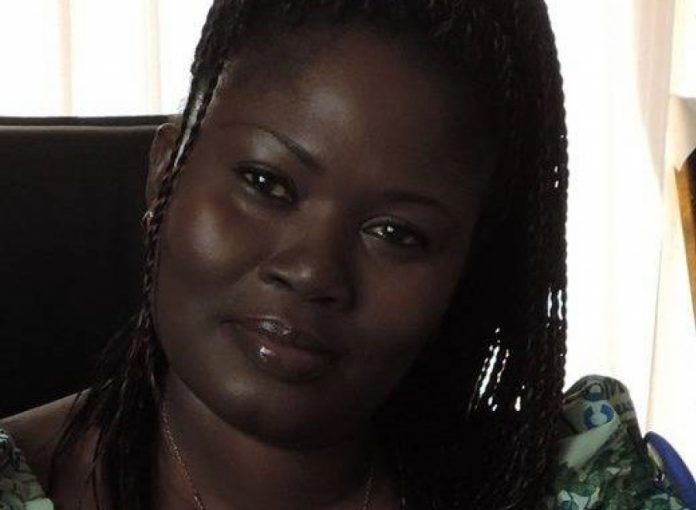 The latest fraud case was uncovered by a seven-member delegation from the Ministry of Health led by deputy Minister Tina Mensah and Dr. Kwasi Asabre acting director Human Resource.

The delegation stormed the Tepa Nursing College last week to probe claims of fraud levelled against the principal and the accountant of the institution.

After three days of investigations and gathering evidence, the team uncovered fresh evidence of massive corruption in the school involving the principal and the accountant of the college.

Sources revealed to Ultimate FM that the principal and the accountant could not account for 21 missing vouchers amounting to 7 million Ghana Cedis.

The ministry also retrieved a number of fake used receipts from the school which confirmed the earlier reports of corruption in the government institution.

According to Ultimate FM sources, the principal and the accountant could not deny the allegations levelled against them.
Reports indicate that the deputy Health Minister Tina Mensah was shocked at the development in the school after meeting all the administrative staff for questioning.

The Principal of the college in the Ahafo Ano North of the Ashanti region, Ms. Victoria Amoah and the accountant Asamoah Richard have already been involved in an alleged GHȻ9, 247,800 admission fraud.

The two, who are already under investigation allegedly used fake receipts and invoices to milk the government institution during every admission year.

The alleged corrupt practice began in 2011 two years after the college was established.

A deep throat source within the management of the school and a teaching staff confirmed the corrupt practices of the two administrators with documents to back his claims.

Meanwhile, the paramount chief of Tepa traditional council, Nana Adusei Atwenewa Ampem I, who has written several petitions to the Health Ministry over the alleged corruption in the institution has commended the seven-member delegation for picking the matter up.

“I am very happy and satisfied with the steps taken by the deputy minister of health…this means she is ready to fight corruption in the health training institution and I strongly believe that the right action will be taken if the two are found culpable,’’ he said.