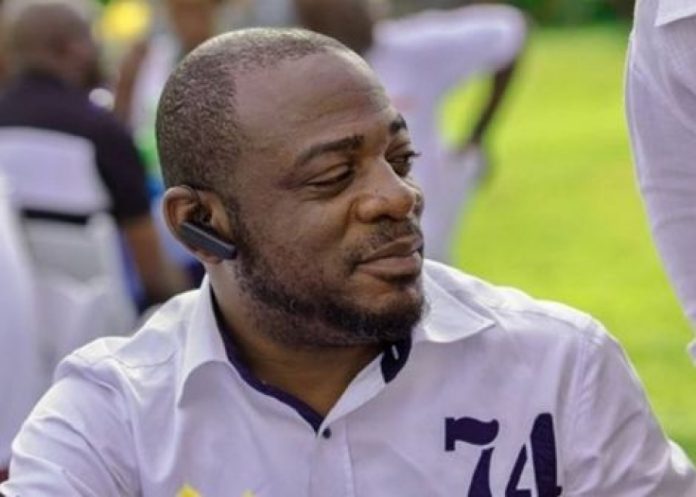 Nii Ayite Hammond who doubles as the Public Relations Officer (PRO) of the 2017 Vodafone Ghana Music Awards and the chairman of the board on Monday morning sought to set the records straight as he thought news of Joe Mettle breaking the jinx was incorrect.

The post generated an outrage as some critics who have followed the scheme since its inception noted that the board chairman was rather distorting history.

Record shows that hiplife music group, VIP won the Artiste of the Year 2004; not Daughters of Glorious Jesus.

After realizing he rather faulted, Nii Ayitey Hammond has apologized for post.