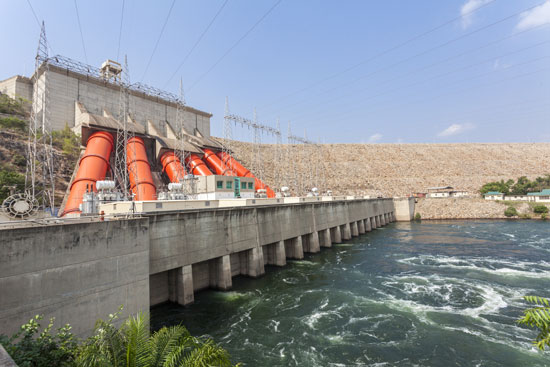 The Volta River Authority (VRA) has suspended the planned spillage of water from the Akosombo and Kpong Dams.

A statement issued by the VRA on Monday explained that the inflows into the Akosombo Reservoir have subsided to normal levels and there is therefore no threat to the safety of its Dams.

This follows the reduction in rainfall in the Volta catchment area over the past week.

The Volta River Authority (VRA) last week served notice of a possible spillage of the Akosombo and Kpong dams after it observed a consistent high rise in the dams, that required a spillage in order to maintain their integrity.

“We have observed a consistent high rise in the Akosombo reservoir elevation over the past few weeks. If the current situation persists, it may result in the possible controlled spilling from the Akosombo and Kpong dams from November 1, 2022, to maintain the integrity of the Dam”, portions of the release read.

But the VRA said the planned spillage of water from the two dams won’t be carried out, as earlier announced.

However, it said all persons living along the banks of the Volta River downstream of the two Dams must remain alert until the rainy season is over.

“VRA will also continue to monitor the situation, work with stakeholders, and issue updates should further developments occur,” the statement read.