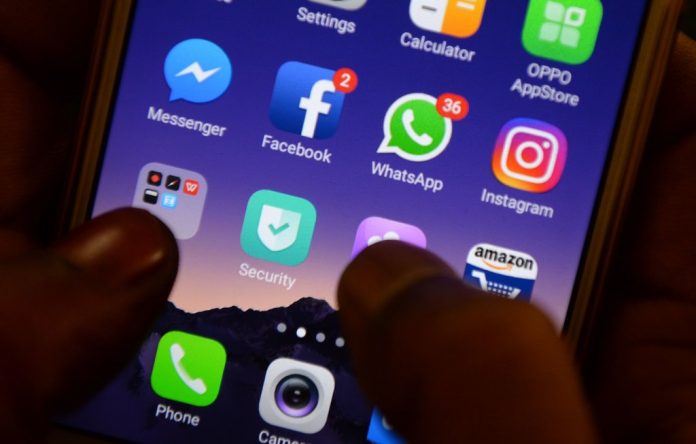 In a statement, Meta chief executive Mark Zuckerberg said the cuts were “some of the most difficult changes we’ve made in Meta’s history”.

The news follows major lay-offs at Twitter, which cut about half its staff, and other tech firms.