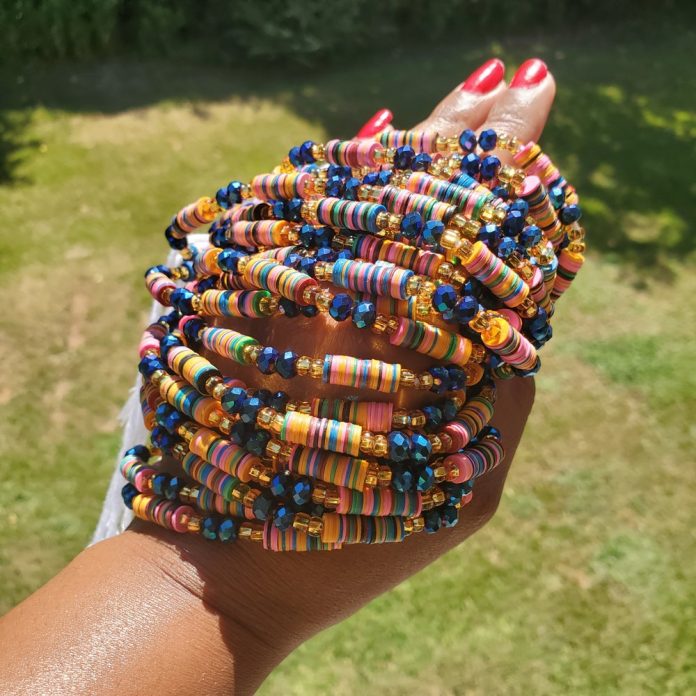 Waist beads are traditional accessories made from seeds, glass beads or crystal stones worn around the waist. Waist beads have been worn by African women as a symbol of femininity and prosperity for centuries and it is believed to have been in existence since the 15th century.

Waist beads are popular across Africa. According to Google Arts & Culture, “Beads were first made in Africa from organic materials – like bone, shells and seeds – many thousands of years ago.” African women have traditionally worn these beads as a symbol of femininity, attraction and sexuality.

Women use it to adorn or accentuate their waistline thereby making their hips appear bigger and flexible. It is one of the bestselling accessories in West Africa.

The Yorubas call it the “ileke” and they come in various shapes and sizes and suited for all body types.

These are some of the reasons people wear waist beads.

Just like many other accessories such as watches, earrings, bracelets and necklaces that people wear on their bodies, a lot of women wear waist beads to beautify and adorn their body.

Some women wear waist beads because it is believed to attract the opposite sex. It is believed that waist beads stir up deep emotional responses. There is a saying that “it is the beads that make the buttocks to shake”.

A few men purchase the waist beads for their special woman according to them, it’s a turn on.

It is also believed that seeing a woman’s waist beads is the same as seeing her nakedness.

Contraception
Although there is no scientific evidence to back it up, some women adorn ‘special’ waist beads to either prevent or induce pregnancy. Some are worn to provide protection for the mother and growing baby.

Although waist beads are frowned upon by some people who deem it as fetish, it is fast becoming a trend. 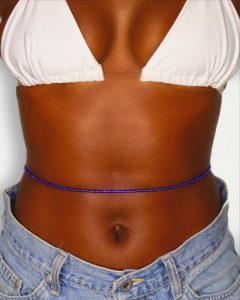