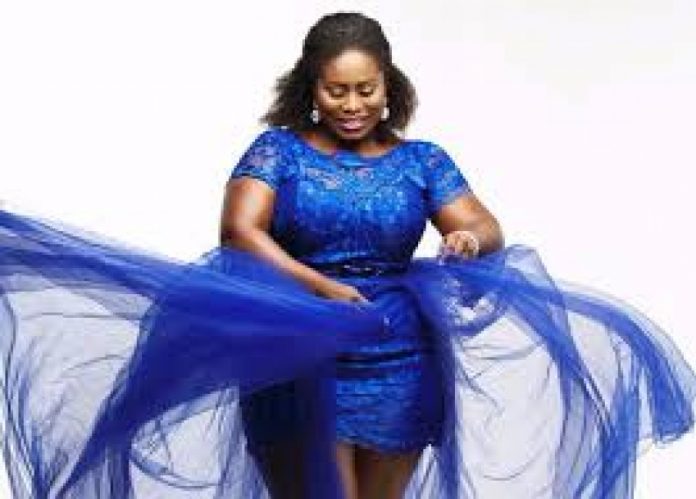 In a long post, published on her personal blog, the award-winning actress said it would be unfair to declare that depositors of Menzgold are responsible for their own locked up cash.

She stated that politicians and celebrities had genuine suspicions about Menzgold dealings yet they endorsed and supported the business because of what they were getting out of it.

According to her, most of these affected depositors are those who did not have access to social media, newspapers and other traditional media.

Read her Opinion below.

On Menzgold, a rant.

There are so many stories surrounding this issue that I wouldn’t even know where to begin; however I’ve seen so many people blame the victims of this investment for being greedy and not heeding to BoG’s warnings, and that’s what I want to address.

The company was endorsed by high profile celebrities, the CEO rubbed shoulders with some of the most important people, including politicians in the country.

Did any of these people have suspicions about the company? I’m sure they did.

Like many I got a little excited at first by it; I’m not even going to pretend that I didn’t want some of the money flying around, I did.

But there were so many unanswered questions and I’m a suspicious person by nature, so when it seemed like my questions weren’t being answered I took a step back.

Many of his acquaintances had these questions too, but they didn’t want to jeopardize their bank accounts by asking.

These people we trusted and looked up to who associated and endorsed the company and man behind it, made a lot of BoG’s claims seem like nothing more than a “witch hunt” against a young successful man.

The company invested A LOT ( and still do) in heavy publicity to counter and rubbish A LOT of these warnings.

To a lot of us who know nothing about the financial market we can be easily manipulated with numbers and when those numbers read “you’re going to be very rich”, we’re sold.

So before you call these investors greedy (and some were) and ignorant for not yielding to the warnings; understand that the company put a lot into legitimising itself, and it worked.

Also, not every investor wore a suite and tie; the most affected by this are those who didn’t have access to social media, newspapers and other traditional media, they are those who took all their life savings of what could mean very little to you and I, but a lot to them, and put it into something they were convinced would give them a better life.

The poor, looking for a way out, the poor they knew wouldn’t even have the voice and resources to fight back, and the poor who didn’t always know better, they are the saddest victims in this.

But let’s be honest, if he’s guilty he’ll probably get away with it, because we live in a country where people will #standwith anything that lines their pockets from time to time.