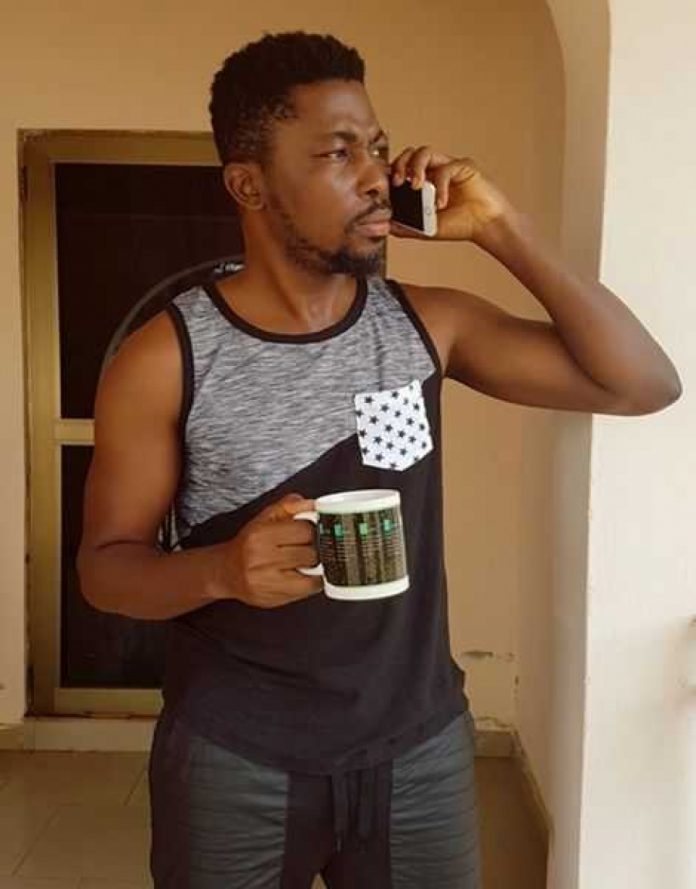 A Plus, in a post on social media, argues that in light of the excesses of the previous administration, those NDC supporters crying foul are simply being hypocritical.

He lists previous excesses perpetrated by the former NPP government and the NDC, to thus somewhat justify this excess.

Waaaay back in 2007, ten years ago, we spent over 70 million dollars on Ghana at 50. Today his excellency Nana Addo Dankwa Akufo-Addo has budgeted, not spent oooo, budgeted 4.5 million dollars, Less than what the NDC spent on flying supporters to the world cup in Brazil. Less than what the Ghana football association present for the just ended Afcon where they won Obaapa tin tomatoes. He even stated that the commitee is looking for sponsorship from corporate Ghana. Which means that the money is not coming from the taxpayer. The money will come from companies who want to sponsor. Before we are told what this sponsorship money (if it actually comes) will be used for and whether it will benefit the country or not, our “chobo brigade,” aka Wonkyɛndi United who can spend 14 million dollars on a vice president’s house are complaining. What is wrong with these people koraa? Bɔi….