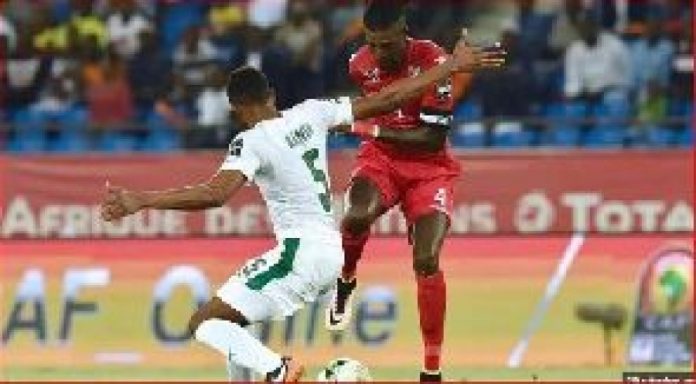 The Elephants of Ivory Coast got the first chance of the match in the 10th minute when Salomon Kalou dribbled past two Togolese defenders to find Kodjia in the penalty box. Kodjia, in an attempt to strike, tripped and his feeble shot was parried away by the Togolese goalie.

Togo got a chance of their own in the 24th minutes after a beautiful back flip from captain Adebayor found Laba, but he shot wide.

Both teams failed to create any decent chances for the better half of the game.

Aurier came closest to goal with three minutes left on the clock. Left unmarked in the penalty box, Aurier failed to direct his header on target from Max Gradel’s cross on the left wing.

The game ended goalless after 90 minutes.

Ivory Coast will play DR Congo in their next game on 20 January while Togo play Morocco on the same day.