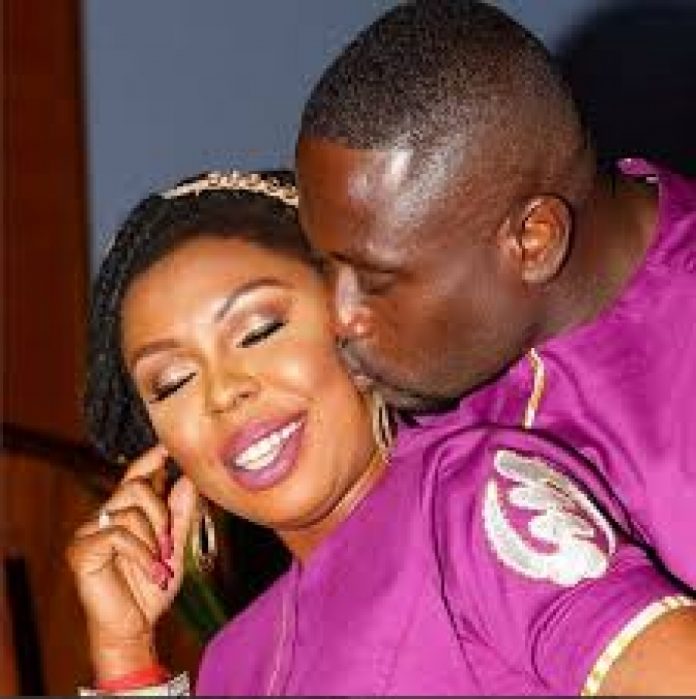 The video which has gone viral on social media captured the comedienne in her nudity.

Mr. Abrokwa is heard and seen in the video threatening to douse his wife’s face in acid while calling her a prostitute – ‘ashawo’.

Sources at the police say Mr. Abrokwa is likely to be charged with threat to harm and circulation of his wife’s nudity.

Meanwhile, Afia Schwarzenegger has posted a video on social media encouraging people to keep sharing the video of her cheating.