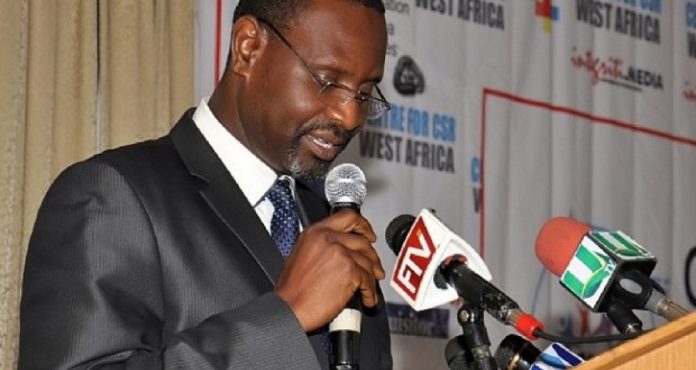 The facility which was arranged with the support of the government of Ghana was signed during a visit by the Vice President, Dr. Mahamudu Bawumia to China.

Speaking at the launch of one of the projects under the One District One Factory programme in Ekumfi in the Central region, the President of the AGI, James Asare Adjei was hopeful the facility will aid industries expand their operations to create more jobs.

“With the support of government, we have entered into suppliers credit arrangement with the China National Building Material Import and Export Corporation of a 2 billion dollar facility from China on a ten key project basis for the establishment of the factories”.

“At this moment, AGI is working with the relevant government agencies to ensure that the private sector is able to access this facility. The fruits of this initiative cannot be overemphasized. The job creation prospects, the potential growth of our manufacturing subsector of industries, and improved livelihood on account on economic activities,” he said.

Mr. Adjei observed that the initiative shows government’s intention to create jobs for the youth.

He stated that it will be imperative for Ghanaians to support the programme and grow it to help refinance the credit.

According to him, the members of the AGI have expressed their commitment to help sustain the project to the high level of imports.