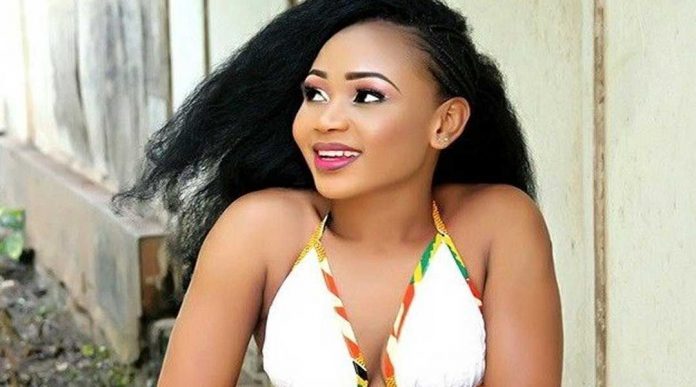 Convicted actress Rosemond Brown popularly known as Akuapem Poloo will serve 60 days of her 90-day prison term if she behaves well in jail, PRO of the Prisons Service has said.

Akuapem Poloo was last Friday handed a custodial sentence after she pleaded guilty for three charges including publishing of obsene materials involving her seven-year-old.

However, her lawyer has since filed a notice of appeal and an application for bail pending appeal which is expected to be heard on Wednesday by the High Court.

He however noted “there is some that is earned on good conduct and service industry.”

Mr Atsem explained further that, “the officer in charge or the Director General of Prisons has the rights to withhold that remission that you are entitled to if you do not conduct yourself properly or you do not show service industry while in custody.”

“She can qualify for the one-third remission if she puts up a good behavior. Going by that means that she (Akuapem Poloo) will serve 60 days out of 90 days.”