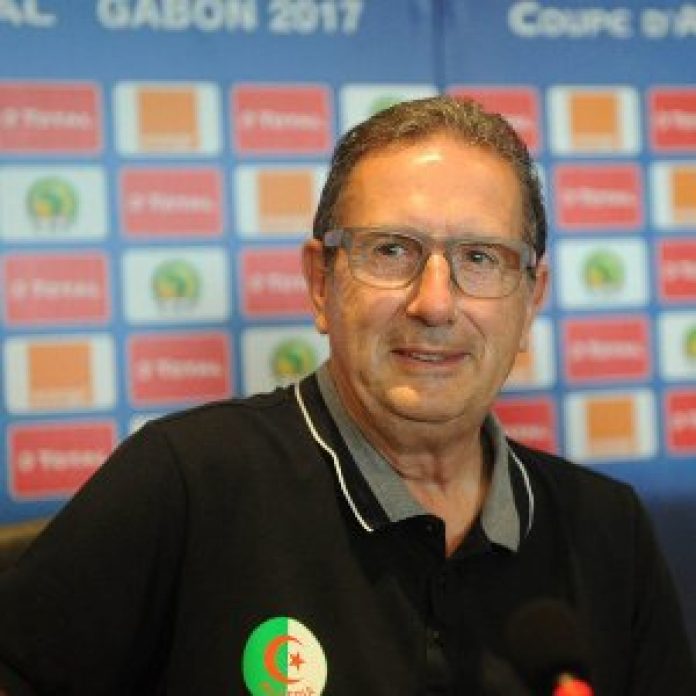 Algeria were one of the pre-tournament favourits for the tournament in Gabon but crashed out after failing to win a game in the group.

“For the good of all I decided to quit even though I do it with heart ache, and I wish all the success in the world to the national side,” he said in a statement on the Algerian Football Federation website.

Leekens was winless in his four games for the Fennec foxes as he drwe two games and lost two.