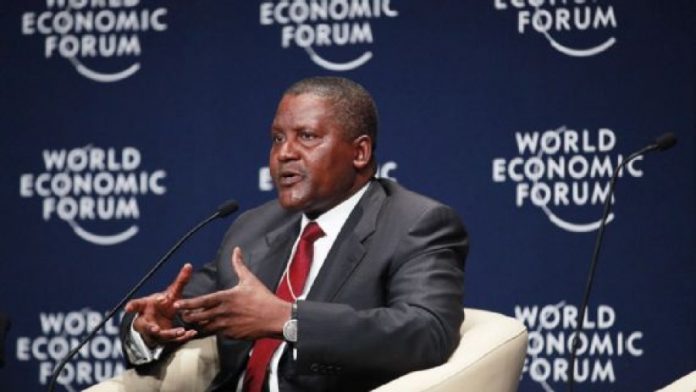 Nigerian billionaire Aliko Dangote told Bloomberg in an interview that he is planning to make an offer to majority owner Stan Kroenke once the construction of a new oil refinery in Lagos, Nigeria, is completed.

“The first thing I would change is the coach,” Dangote was quoted as saying. “He has done a good job, but someone else should also try his luck.”

Wenger was handed a new two-year contract as manager at the end of last season despite a turbulent campaign that saw Arsenal finish fifth in the Premier League.

While a growing number of fans turned against Wenger, Kroenke remained steadfast in his backing and extended his 21-year reign after the club won the FA Cup in May.

Kroenke also rejected a takeover bid from minority shareholder Alisher Usmanov in May and has said the club is not for sale, though that has not deterred Dangote, who has spoken of wanting to purchase Arsenal in the past.

“If they get the right offer, I’m sure they would walk away,” he said. “Someone will give them an offer that will make them seriously consider walking away. And when we finish the refinery, I think we will be in a position to do that.”

According to Forbes, Dangote has a net worth of nearly $13 billion — considerably more than Kroenke’s $7.5bn.