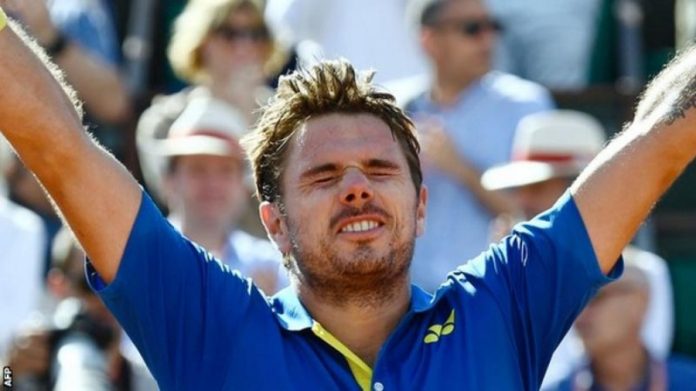 It was a repeat of last year’s semi-final, which the Briton won before going on to lose the final to Novak Djokovic.

Nadal, who beat the Austrian 6-3 6-4 6-0, will become the first player in the open era to win 10 titles at one Grand Slam if he beats Wawrinka.

The 31-year-old Nadal is yet to drop a set in this year’s tournament as he looks to secure his first Grand Slam since winning in Paris in 2014.