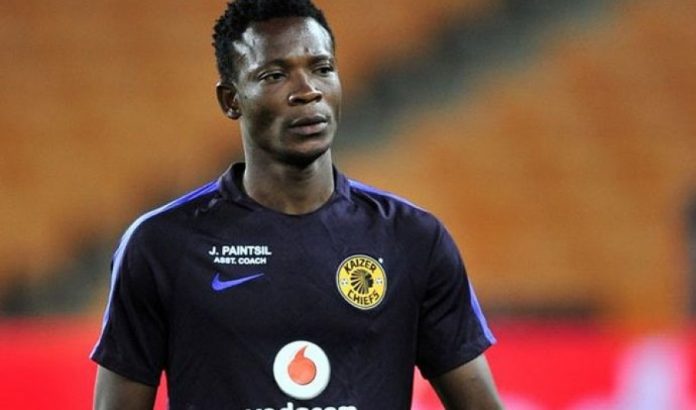 The 35-year-old was appointed as Steve Komphela’s assistant in June last year but has been told to look elsewhere after just a season.

The club’s unflattering campaign in the recently concluded South African Premier Soccer League, has cost him his job – in what appears to be an imminent reshuffle at the club.

The Amakhosi released a statement on Thursday to confirm parting ways with the ex-Ghana defender.

“Kaizer Chiefs and John Paintsil have come to an agreement to terminate his contract as the assistant coach of the club with effect from 6 June 2017. His contract was due to expire in June 2018.

“Both parties have signed a separation agreement, the terms of which are confidential. The club thanks John for his contribution and wish him well (in) his future endeavours.”