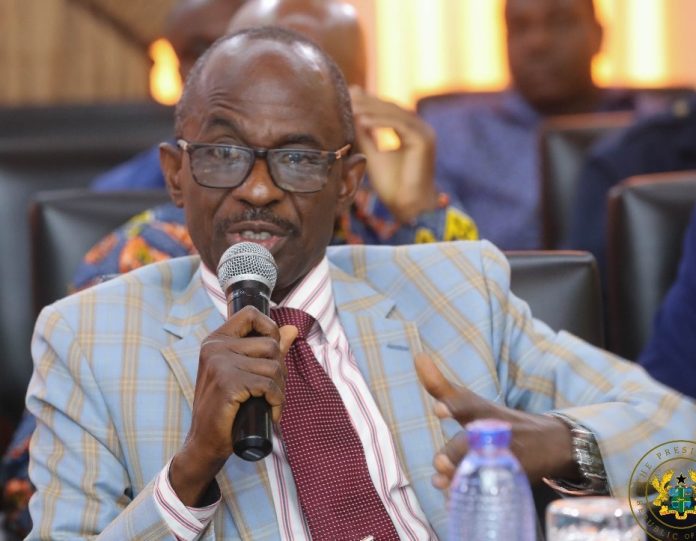 Former President Mahama has filed his witness statements in the ongoing election petition trial as directed by the court.

Mr Mahama will be relying on the testimonies of the NDC General Secretary Johnson Asiedu Nketia and a member of the party Dr Michael Kpessa-Whyte to prosecute his case.

The Supreme Court on Tuesday ordered lawyers for Mr. Mahama to file his witness statement by Wednesday, January 27, 2021.

The apex court panel of seven presided over by Chief Justice Kwasi Anin Yeboah arrived at this decision after it took strong exception to their refusal to respect an earlier order to file the witness statement.

The court establishing the premise to its decision said all the parties complied with the orders given by the court except the petitioner.

The court said it does not appreciate the steps so far taken by the petitioner and let alone granting them an audience.

Justice Anin Yeboah’s panel said it was imperative that the orders given by the court are complied with before anything else.

Mr Mahama is challenging the results of the 2020 polls which saw President Akufo-Addo emerging winner.