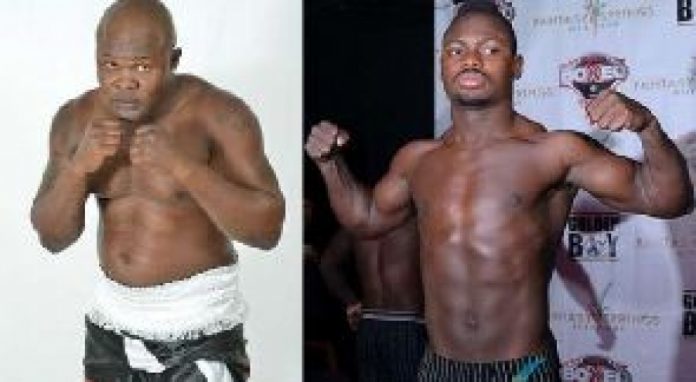 In an exclusive interview with Chief Executive Officer of Box Office Boxing Promotion Mr Alex Ntiamoah hinted that both boxers and their managers have agreed to sign contract for the bigger showdown boxing fans is being looking for in over two years on Tuesday April 4, 2017 to seal the deal for the August 6, date.

Bukom Banku has also revealed to Rainbowradioonline.com that he is now ready to take up the fight because Bastie Samir is bragging for more than two years in the media so it is time to clear Bastie from the way as he did against Michael Ayitey Powers and others vow to beat him.

Banku again said he is physically, mentally and spiritually experience and stronger than Bastie Samir and ready to be decitizenised to Mali if the bout go passed 6th round he promised his fans. He edged all Ghanaians to be apolitical about the fight because he supported former president Mahama but Nana Addo is the president now so politics is over what is left for fans to take is Banku or Bastie.

The unbeaten Bastie Samir who boast of 16 fight wins record in his carrier with 14 knockouts, 1 draw and 1 travelling full length which 9 of those knockouts happened in first round in the other hand was extremely happy to have the green light to face Bukom Banku in the ring to showcase Ghanaians and globally what he got under his sleeve after dodging him for close to 30 months.

In an telephone interview with Nana Prempeh, the knockout specialist said he is ever ready to eat more and become big to make the required