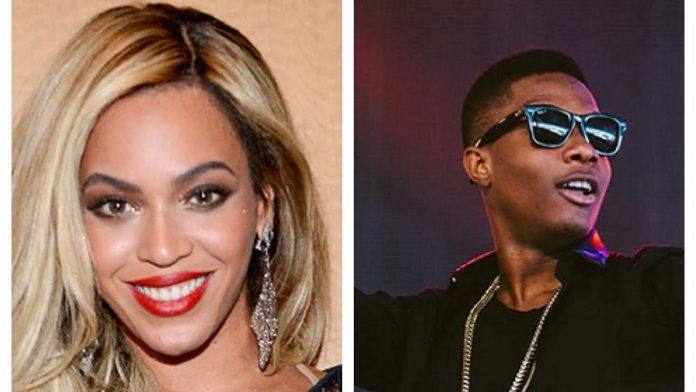 The award will also go to Jenn Nkiru who directed the video.

The music video for “Brown Skin Girl” was featured in Beyoncé’s 2020 film Black Is King and was released separately on August 24, 2020.

Directed by Beyoncé and Jenn Nkiru, the video acts as a celebration and affirmation of the beauty of dark-skinned women.