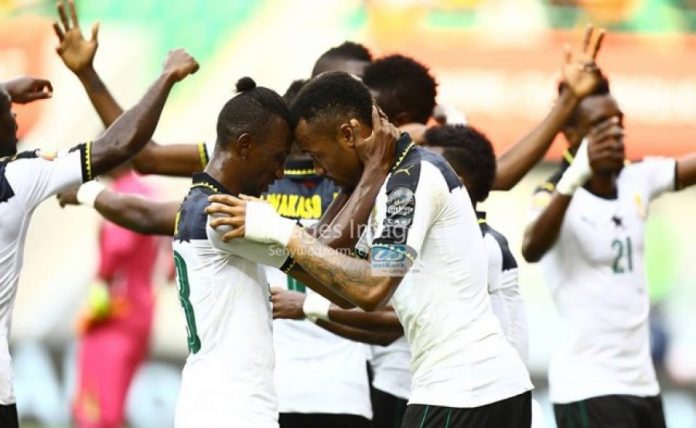 The reduction was announced by the Sports Minister designate in a specially arranged press conference to address the bonus situation.

For the Sports Minister designate, both parties were in agreement of the deal as they both seek to put Ghana first.

“We are going to have a stake holders meeting to discuss payments for all national teams but in the interim we have held a meeting with the players of the national team and they have agreed to a 50% slash in their bonuses”.

They have understood the situation we are in and also understand that the fans and the general public have spoken. The players understand this.”

The Black Stars will now earn $5000 per win at the tournament for the group stages as well as the quarterfinal stage, $6000 for the semifinal and $7500 for the final.

The players were also assured of a special package if they are the clinch the AFCON title.