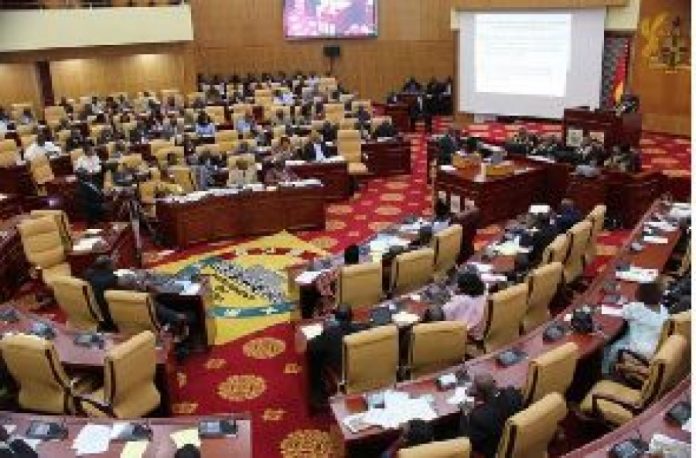 “We came to some determination; we invited them here; we do not know whether because matters are outstanding, it may be imperative for us to call them back to let us know where they are in the measures they themselves suggested to us,” the majority leader said.

“Perhaps, it may be important or necessary to call them back or report to us where they are in the pursuit of those claims that existed and what measures they have put in place to pay back.

When they came, the initial response was that nothing could be done; it was from this House that we forced them to make some admissions and they said they were going to put in measures to repay those of them who were duly registered with the banks,” he told Parliament.

Members of Parliament are asking for a parliamentary probe into the micro-finance scam that rocked the Brong Ahafo Region last year leading to the loss of millions of depositors’ money.

The MPs want the Speaker, Prof. Aaron Mike Ocquaye, to treat the issue with the seriousness it deserves.

DKM Microfinance, Little Drops Financial Services, God is Love Fun Club, Jaster Motors and Investment Limited and Care for Humanity Fun Club, took deposits from clients with the promise of huge returns. In the end, depositors neither saw the returns nor the actual amounts they deposited.

Similar scam took place in the Volta, Upper East and Upper West Regions, with residents marching through the principal streets to petition the authorities.

The issue was blamed on the failure of the central bank to regulate the activities of non-bank financial institutions in the country. Former President, John Mahama told Parliament the “negligence” on the part of Bank of Ghana led to the scam.

As part of efforts to forestall similar scams in future, the previous government brought the Ghana Deposits Protection Bill, which was presented to Parliament for passage into law.

The MPs are demanding full investigation into the matte,r with recommendations to forestall future occurrences.