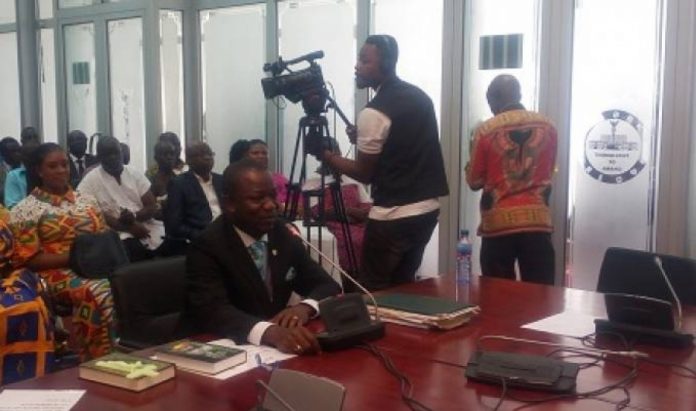 According to Hon. Oduro government has expressed commitment to raise the country’s cocoa production level to a million tonnes and he will ensure that he supports his sector Minister to achieve that goal.

Addressing members of the Appointments Committee when he took his turn to be vetted, he stated that “the 1million target was very achievable in the next two years”.

Additionally, plans are afoot to ensure that more than 50 per cent of cocoa bean produced in the country is processed to enable Ghana derive maximum benefits and value from the commodity and make the sector lucrative.

The country lost its position as world’s largest producer of the chocolate ingredient  to Ivory Coast, its West African neighbour due to factors including diseased tree stock has distributed over 120 million free high yielding hybrid seedlings to farmers in the last two years to re-cultivate old farms and replace aged trees.