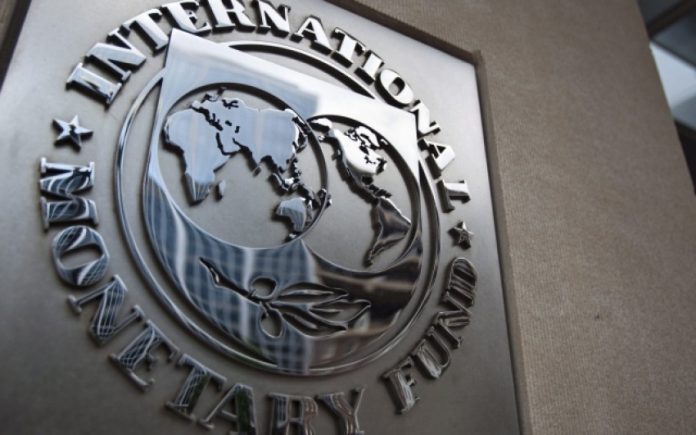 “I think that these issues probably have been accumulated over many years and it is actually to the great benefit of the economy that the Bank of Ghana has been taking these very bold and decisive measures”, she said.

“It is very timely because the last thing that you would like to see is diminishing confidence in the banking sector,” she said in an interview with journalists.

The Bank of Ghana raised the minimum capital requirement for universal banks from GHS120 million to GHS400 million.

It has given all banks in the country up to 31 December 2018 to recapitalise or get downgraded to a savings & loans company or have their licences revoked totally.

In August 2017, two local banks: UT Bank and Capital Bank, were declared “irredeemably” solvent by the Bank of Ghana and taken over by GCB Bank.

At the end of July 2018, five other struggling local banks: uniBank, The Royal Bank, The Beige Bank, The Construction Bank and Sovereign Bank were also declared by the BoG as insolvent and fused to form a totally new entity called the Consolidated Bank Ghana Limited.

In total, the state will spend over GHS8billion of taxpayers’ money in saving the seven banks.

Finance Minister Ken Ofori-Atta recently said the actions of the central bank will save over 50,000 jobs.

Following the takeover and merger of the banks, some staff, in the thousands, have been retrenched.

For instance, 1,700 staff of CBG will lose their jobs by the end of September this year.