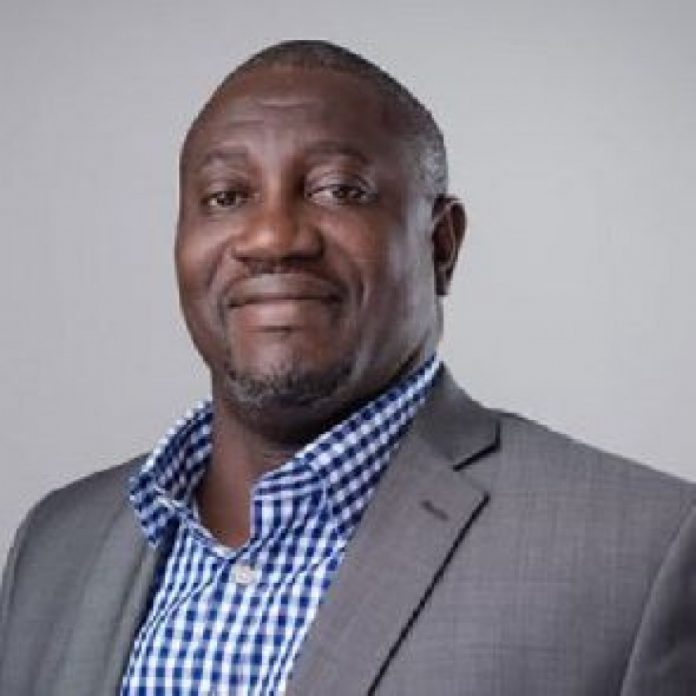 Out of the number, 700 were mobile Bankers of the erstwhile BEIGE Bank, while 1000 were former employees of the Royal Bank, the Construction Bank, uniBank and the Sovereign Bank.

The Bank of Ghana recently fused uniBank together with Sovereign Bank, The Royal Bank, The Beige Bank and The Construction Bank to form a totally new local bank called Consolidated Bank Ghana Limited.

The fusion of the five banks follows the takeover of two other local banks: UT Bank and Capital Bank by GCB Bank in August 2017 with the blessing of the regulator after it emerged that they were in dire straits.

In total, seven local banks have gone under, as the Bank of Ghana’s 31 December 2018 deadline for all universal banks to recapitalise from the GHS120 million to GHS400 million draws closer.

Meanwhile, the Minister of Finance, Mr. Ken Ofori-Atta, has explained that the decision to revoke the licences of the seven banks was taken to save about 50,000 white collar jobs in the financial sector.

Defending the action of the Bank of Ghana (BoG), at a forum organised in Accra by the Danquah Institute, a think tank, on the theme: “The banking sector clean-up – are depositors safe?” the Minister said: “The leadership of the BoG has risen to the challenge. It’s a call to duty as we try to understand that these are difficult moments for all of us and that it requires some courage to take some bold decision.”

He said so far GH¢8billion of taxpayers funds had been used to protect the depositors and jobs.