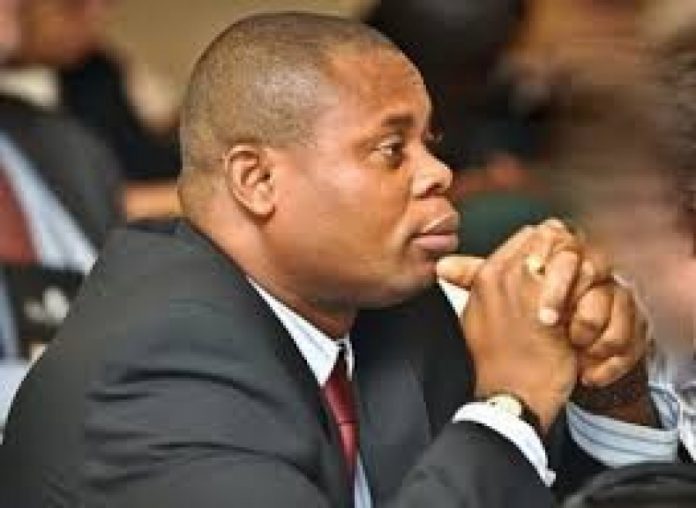 According to him, the contaminated fuel and its controversial sale were deliberately orchestrated by some individuals to make money off the state.

Speaking on Citi FM’s news analysis and current affairs programme, The Big Issue on Saturday, he said the incident was similar to other acts of organized crime in different parts of the world.

“Somebody must have been engaged in this whole fuel fraud and somehow it needed to be offloaded and a company has been set up not properly incorporated and we have decided to reduce that value of whatever has been contaminated deliberately, I don’t think it was a mistake. This fuel fraud is an organized crime. It is not just in Ghana…Don’t ever think these things are done by mistake,” he said.

It emerged last week that the Bulk Oil Storage and Transportation company (BOST) signed a deal to sell about 5 million litres of contaminated fuel to Movenpiina Energy and Zup Oil at a discounted price that could result in Ghana losing about GH¢7 million in revenue.

Energy sector analysts, Africa Centre for Energy Policy (ACEP) said that BOST exhibited unwarranted discretion in the award of the contract to Movenpiina but the management of BOST in a rebuttal said its decision to sell off the contaminated or off-spec products to Movenpiina was the most prudent considering the potential loss of revenue.

The National Petroleum Authority (NPA) later announced that the Movenpiina and Zup Oil were not licensed to operate in the oil and gas sector.

The Energy Minister, Boakye Agyarko has constituted an 8-member investigative committee to look thoroughly into the matter amidst calls from different groups including ACEP and the minority in parliament for the Chief Executive Officer of BOST, Alfred Obeng to be interdicted.