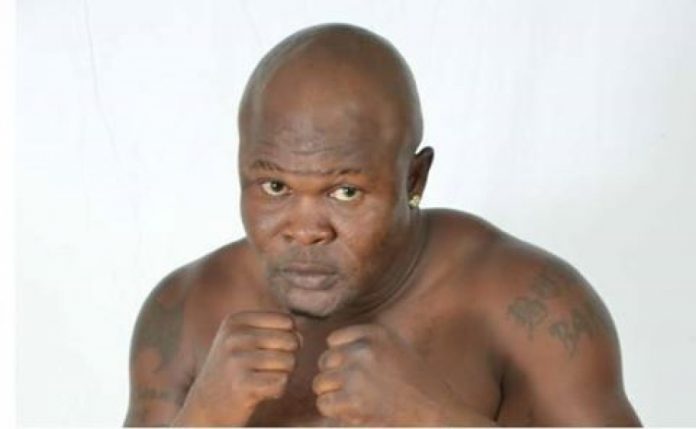 This is because the celebrated boxer has made known his intention to quit partisan politics because he believes a ‘celebrity of his status with lots of followers’ should not take sides in politics.

Braimah Kamaoko noted that some people developed hatred towards him because of the active role he played in the campaign of former President Mahama and the NDC prior to the 2016 general elections hence his decision to quit partisan politics.

He announced his decision at a boxing event in Dzodze-Penyi in the Ketu North District of the Volta Region.

“You know everybody love me in the nation, may be some people love me and some people jealous me because of politics. So if you want to be a popular man, you don’t have to do politics”, he said.

Braimah Kamako who has 22 knockouts to his record out of 29 bouts admonished young boxers to set their eyes on the ultimate and train hard to achieve it.

He advised them to eschew from womanizing, alcoholism and any other social vice that might have a negative effect on their boxing profession.