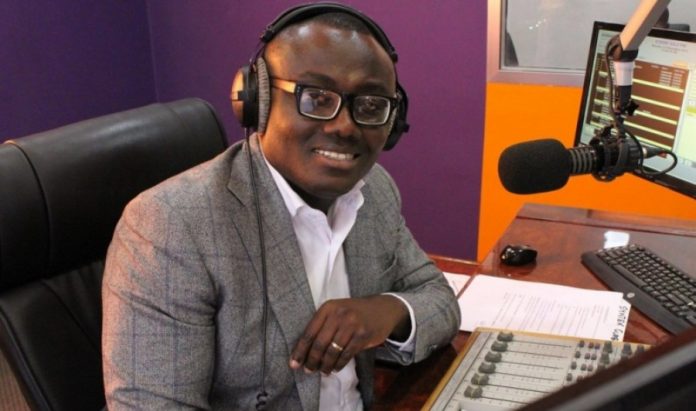 After coming out to debunk rumours that his artiste sassy musician Ebony had left his record label Ricky Nana Agyemang (Bullet), CEO of Rufftown Records and a member of the music duo Ruff N Smooth has said he will not prevent Ebony from leaving his camp if she wants to.

In an interview with Feeling Daddy on Empire FM in Takoradi, he said it is normal for artistes to leave record labels because his group had also been ungrateful to Bola Ray when they were under the aegis of the latter’s Empire Entertainment Records.

“What didn’t we do to Bola Ray? After all that he did for us, we were ungrateful to him in the end. We finally left him. Most musicians are ungrateful. I’m one of them. It’s like 90 percent of musicians are just ungrateful. So I will not force Ebony to stay if she wants to. We would just have to sit down and talk, then I bid her farewell,” he said.

He said after realising how ungrateful they had been to Bola Ray, they later went to beg him.

He further stated that despite their ingratitude to Bola Ray, the latter gave him $10,000 to push his record label.

Bullet, until joining Akhan in 2009 to form the group Ruff N Smooth, was previously known as Etuo Aboba and Akhan, Osrane. As a solo artiste, Bullet did a song titled ‘Wobekor’ which featured Tinny. Akhan (then Osrane) was also popular with a song he did with Screwface called ‘Wife & Ur Mother.’

As a group, they have released songs such as ‘Swagga,’ ‘Azingele,’ ‘Sex Machine,’ and others.