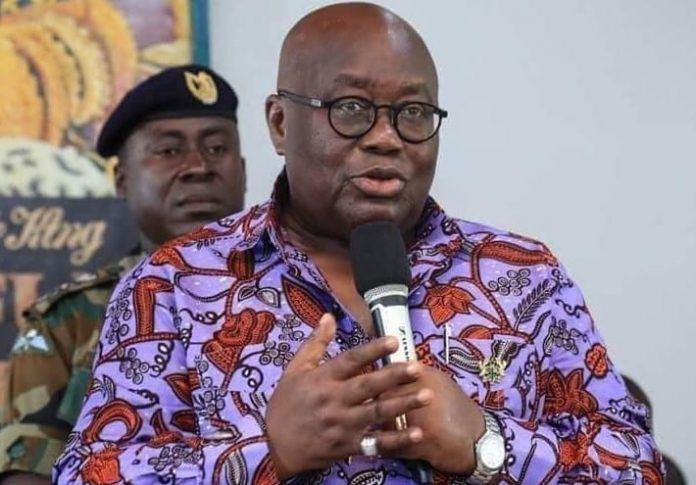 President Nana Addo Dankwa Akufo-Addo and his cabinet will today, Thursday, October 27, 2022 begin a three-day retreat to deliberate on the economy as government’s negotiation with the International Monetary Fund (IMF) nears completion.

The President for the past two days engaged relevant stakeholders on how best to revive the economy.

Speaking at a meeting with the leadership of the Trade Union Congress (TUC), President Akufo-Addo was hopeful the retreat will yield positive outcomes.

“Government is going on a three-day retreat to tackle this problem of the negotiation with the IMF and the making of the economic policies for the country for 2023 to present the budget for the nation to Parliament.”

The free fall of the cedi, high inflation, huge debt stock, unbearable cost of living, fuel price hikes among others have come to the fore with many calling on the President to act to salvage the situation.

“The Economic Management Team is also meeting to appraise itself on some of the recommendations as we get closer to the end of the year. On Thursday, Cabinet itself will be meeting to receive what has gone through the EMT and updates from the IMF negotiation so that some decisions will be made and then update the country on the next step forward”, Information Minister, Kojo Oppong Nkrumah had said.

Already, the Association of Ghana Industries (AGI) has pledged its resolve to help the government find solutions to the current economic challenges.

At a meeting at the Jubilee House, the President of the Association, Dr. Humphrey Kwesi Ayim-Darke, said “we pledge our support that together we shall resolve the intended difficulties as we so find them.”

Responding to the association, President Akufo-Addo expressed hope that the government’s pursuit of support from the International Monetary Fund will take shape.

“We are talking and hopefully concluding soon these important negotiations, which are going to have an important impact on the way forward for the Ghanaian economy in the months and immediate years ahead.”

As part of the stakeholder engagements, the President has been meeting the Ghana Private Road Transport Union (GPRTU) and transport operators over increases in transport fares.

The Governor of the Central Bank, Dr. Ernest Addison also met all CEOs of commercial banks and forex bureaus earlier on Tuesday to address the continuous depreciation of the Ghana cedi.