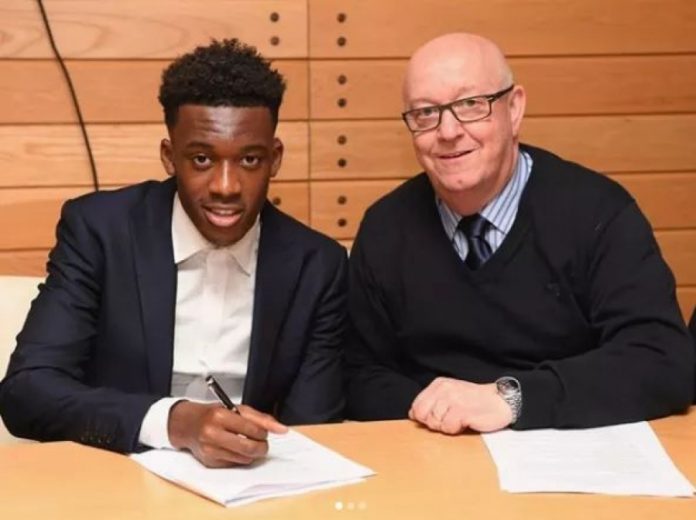 Hudson-Odoi, 17, has been handed a three-year deal by the English Premier League champions following his scintillating performance for the club youth side.

He is one of the brightest forwards in the Chelsea Youth team, where he got promoted to the club’s U23 side this season.

He is the fourth player of Ghanaian descent to sign a professional contract with the Blues after Tariq Lamptey, Ethan Ampadu and Richard Nartey.

He was an integral part of the England U17 that won the 2017 FIFA U17 World Cup which was held in India.

Hudson-Odoi is still eligible to feature for Ghana in future despite playing for the England youth side.