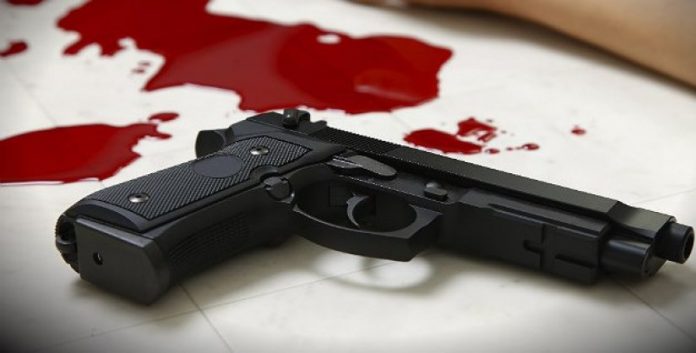 Nana Meebo, chief of Borae Ahenfie, and two persons have been allegedly shot dead by unknown assailants at Borae Ahenfie, a farming Community, in the Krachi Nchumuru District of the Oti Region.

Some 14 people have been arrested in the connection with the shooting incident and are assisting the Police in their investigations.

Mr Nkrumah Kwasi Ogyile, the District Chief Executive (DCE), who is also the Chairman of the District Security Committee (DISEC), confirmed the incident to the Ghana News Agency (GNA) and said the assailants ambushed and shot the chief and the two to death.

He said the late chief had a misunderstanding with some factions in the community over a piece of land; a case he won at the Krachi West District Court.

Mr Ogile said the late chief later presented the judgement from the court to Deputy Commissioner of Police (DCOP), Charles Dormaban, the Oti Regional Police Commander, where the factions were advised to stick to the court order.

The Chairman of the DISEC said that the late chief and two of his subjects were working on the said land, when the trio were allegedly attacked by the assailants.

He said the bodies of the deceased had been deposited at the morgue of the Krachi West District hospital for preservation.

He said security had been beefed up and calm restored.