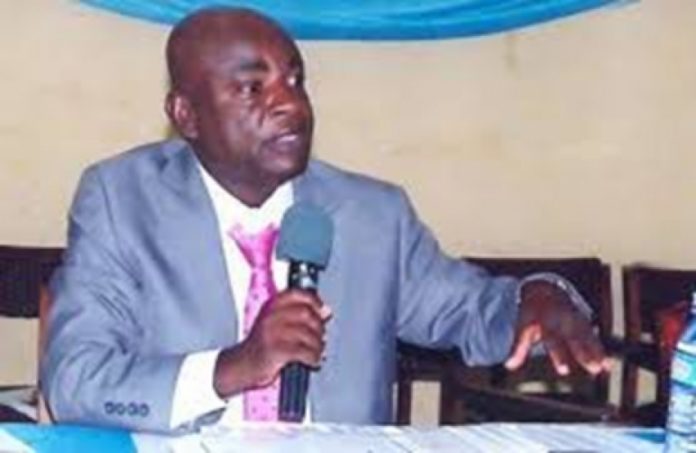 He said the Efficiency Monitoring Unit of the ARB Apex Bank rated the Bank “strong” at the end of 2017 out of the 141 rural and community banks.

Dr Asomaning said this in his Report on the Bank’s 2017 Financial Year at the Ninth Annual General Meeting at Nsawam in the Eastern Region.

He said the year under review saw significant improvement in all areas of operations, but more needed to be done in the face of the challenges within the financial sector.

Dr Asomaning noted that in June 2017 deposits stood at GH¢7,387,689 where the Bank began facing economic headwinds from two directions.

“Firstly the people spread rumours that the Bank was about to collapse while a Ponzi scheme, established at Nsawam, led to many customers of the bank withdrawing their deposits to search for higher and unrealistic interest rates. Thus, deposits began to fall from July 2017 to September 2018,” he said.

“The Board and the bank fought off the first one successfully but had no control over the second one.”

He said in finance high returns was always related to high risks and what the Ponzi scheme did to the people Nsawam was now legendary and that more would be said about this in the report for 2018 since the effect impacted negatively on the performance of the Bank that year.

Dr Asomaning said: “Both the Bank’s profit before tax and earnings per share decreased from GH¢574,304 and 1.96 respectively to GH¢260,540 and 0.57 in 2017 and the decrease in profit is related to the decrease in our deposits/revenue and increase in our bad loans portfolio.”

Those decreases led to a drastic increase in the cost to income ratios within the year and the Board was urgently addressing the issues, he said.

The Shareholders Fund increased from GH¢1,368,950 in 2016 to GH¢1,661,962 in 2017 and the Bank would continue to cut cost in a bid to increase profits and be able to pay dividends to shareholders while intensifying deposit mobilisation to increase deposits, Dr Asomaning said.

He said loan recovery was being intensified to bring the non-performing loan within recommended limits, while the process of granting loans was being streamlined to reduce bad debts.

“The microfinance department will also be strengthened, money given to individuals will be reduced and the extra money that would be accrued would be channeled to groups as a strategy to reduce loan default,” he said.

Dr Asomaning said the Bank had acquired a piece of land at Nsawam for its headquarters building, which would begin when conditions become right.

He said the Bank met the Bank of Ghana’s capital requirement at the end of 2017 and expressed gratitude to the shareholders for making this possible while urging the public to buy more shares to help it move forward.

He thanked the ARB Apex Bank and other regulatory bodies for their guidance.

Mr D.O.K. Owusu, the President of the Eastern Chapter of the Association of Rural Banks, commended the Board and the Management of the Citizens Rural Bank for meeting the statutory requirement of the Bank of Ghana, which had enabled it to move forward.

He lauded the Bank’s invaluable role in the implementation of programmes of the Association that had promoted the growth and development of the rural banking industry.

Mr Owusu expressed the hope that the prudent management and effective oversight policies of the Board would provide impetus for accelerated and robust growth.

He said the emergence of technology was changing the face of banking and making operations more efficient and urged rural banks to swiftly embrace the changing trends by adopting measures to introduce SMS alert for transactions.