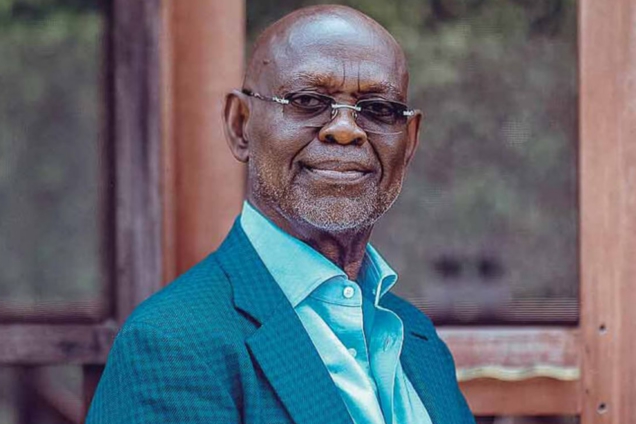 Kwesi Botchwey, who served as a finance minister first during the military era of the Provisional National Defence Council (PNDC) from 1982 to 1991 and then in the constitutional period of the National Democratic Congress (NDC) from 1992 to 1995, is dead.

Dr Botchwey is said to have died today 19 November 2022, at the Korle-Bu Teaching Hospital where he has been the last few days seeking medical care.