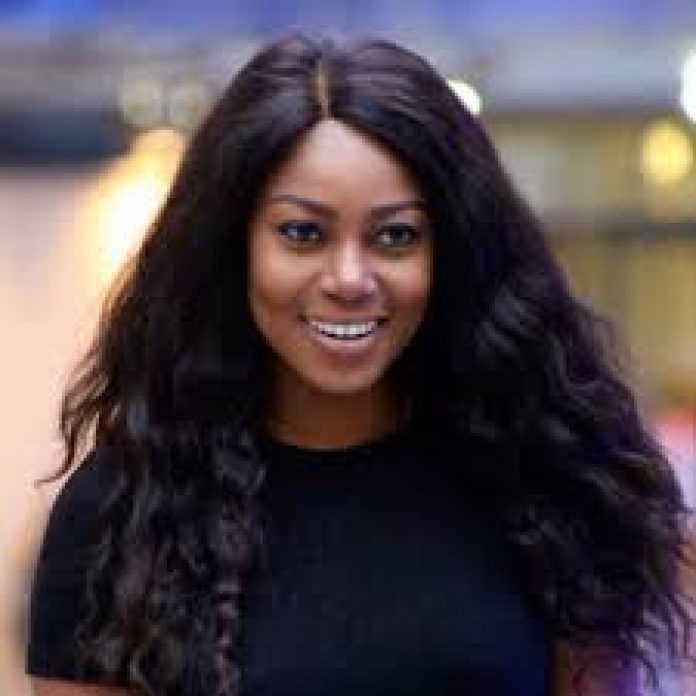 Halfway through the show, Efya called on former Deputy Minister of Tourism, Culture and Creative Arts, Abla Dzifa Gomashie to perform a duty. Madam Gomashie who wrote her speech on a phone because she did not want to forget the right words to describe Miss Nelson waxed lyrical about her.

She admired the ‘4Play’ actress’ boldness despite insults hurled at her for the past months due to her newly born baby. Yvonne during the former minister’s praises dropped some tears.

Several ladies including known faces in the country were called on stage to help honour Yvonne Nelson with a crown for not giving up in life despite the challenges.

Martha Ankomah, MzVee, Lydia Forson, Sandra Ankobia, Becca, Nana Adwoa Awindor and many other prominent personalities mounted the stage to promise their support for each other.