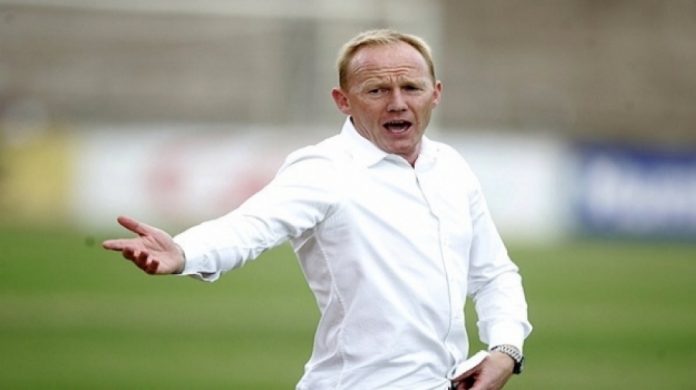 The Phobians started the game in cruise control in the early minutes as they opened the scoring through Vincent Atinga in the 1st minute but were pegged back by Alhassan Ibrahim’s powerful header in the 24th minute.

However, captain Thomas Abbey restored the Phobians lead in the 31st minute before the game went on recess.

The league debutantes scored two quick goals in the second half courtesy Ibrahim Giyasu and the red hot Alhassan Ibrahim, but Hearts came out strongly and leveled the score line through Ivorian import Alexander Kouassi.

They failed to grab the winner despite their late charge on the home side as the game ended in a stalemate.

Speaking to reporters after the game, Hearts’ Scottish gaffer, Frank Nuttall said, “We didn’t underrate Bolga All Stars, we scored in the first 30 seconds and we really pushed and we feel we should have had a penalty and if it was given it would have been 2-0, so we were pushing,” he said after the game.