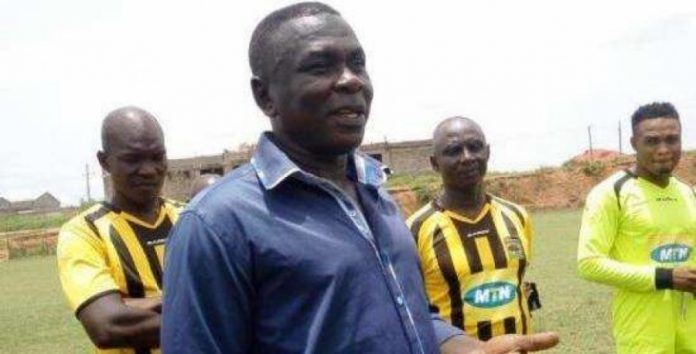 The Reds have gone six games without a win and have scored just two goals in the process.

Manso’s concerns were highlighted once again on Wednesday as Kotoko scored only one goal and missed a penalty in their 1-1 draw game against Aduana Stars at the Baba Yara Sports Stadium.

“You could see from the league table that we are not scoring much and in training we are trying to work on finishing to make things will improve,” he said.

“But still scoring has been a problem, so I have identified two strikers and negotiations are still on going to bring them on board.”

Kotoko have dropped from third to fourth position following their stalemate with 20 points after 13 games.