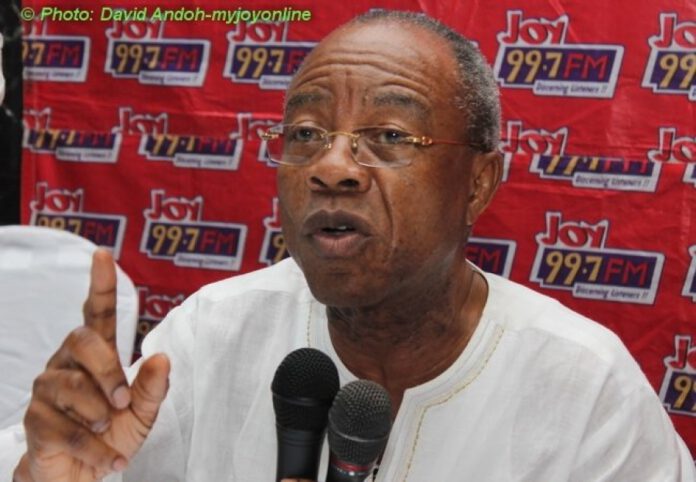 The immediate past Mahama-led administration ended the year spending far more than previously thought and there are concerns this could result in the budget deficit reaching almost nine percent.

The country’s debt in relation to the value of the economy has also crossed the dreaded 70 percent mark. and it has missed out on end of year inflation target of 13.5 percent.

The development has resulted in some questioning effectiveness of the IMF program, especially when all the review meetings showed that Ghana was on track with its consolidation program.

But Dr. Joe Abbey says the fund acted based on data presented to them.

In a related development, the World Bank is forecasting a 7.5 percent growth target for the economy this year. The projection was contained in the bank’s latest Global economic report covering over 100 countries around the world.

The Washington-based institution says Ghana’s growth will be influenced by investor confidence in the economy and improved revenue.