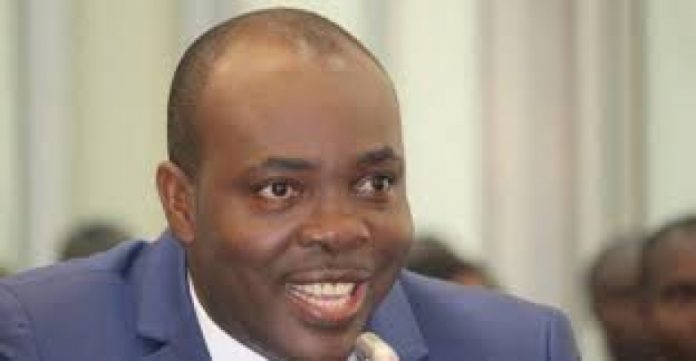 Reports were rife that with just three months before the start of the competition, the hosting right has been snatched from Ghana by the Confederation of African Football (CAF).

According to the reports, CAF has been left unimpressed with work at the designated venues for the competition.

However, Public Relations Officer of the Ministry, Elvis Adjei-Baah, in an interview with Class91.3FMs’ Kwame Dwomoh-Agyemang on Monday, 27 August, said no official communication has been sent to the Ministry to that effect. To that end, he said, Ghana still has the right to host the tournament.

“It is a rumour, it is an information that is going around. I believe that if a country has been given the right to host and there is a supposed change, an official communication will be given to that effect,” he said.

“From where I sit, until we have been communicated to, accordingly, we cannot go by that rumour, we can say that nothing of that sort has happened.”