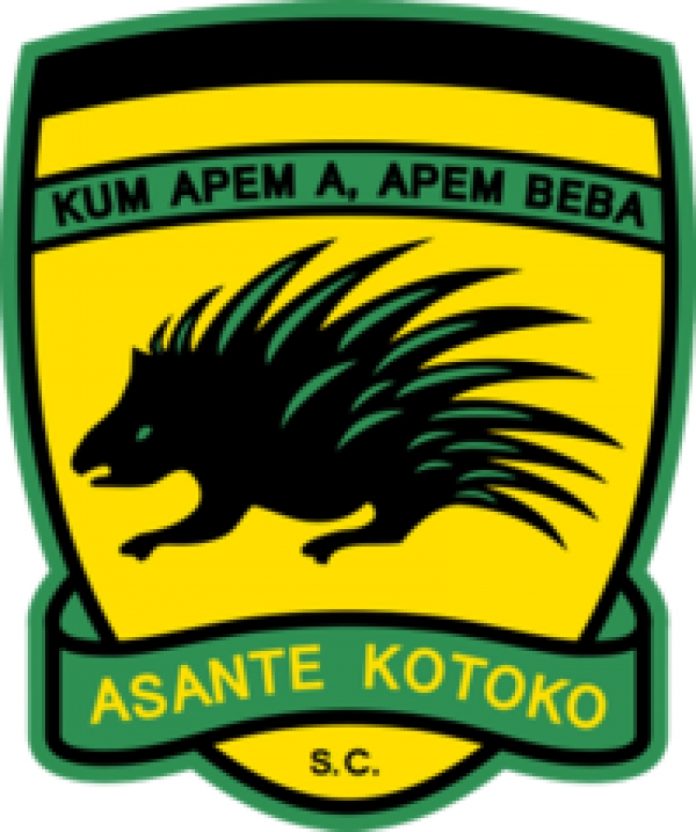 The Porcupine Warriors, would be looking to play more matches amid the “lack of competitive football” after the expose’ by investigative journalist, Anas Aremeyaw Anas, on widespread corruption in Ghana football.

Information gathered by GNA Sports indicates that, the two clubs would used the two games to raise funds as well prepare for future tournaments, likely to be introduced by the Ghana League Clubs Association (GHALCA) later in the year.

Meanwhile, Kotoko have a 2-0 advantage over their arch-rivals Hearts in the first leg encounter of their friendly as the second leg is slated for September 2, 2018.