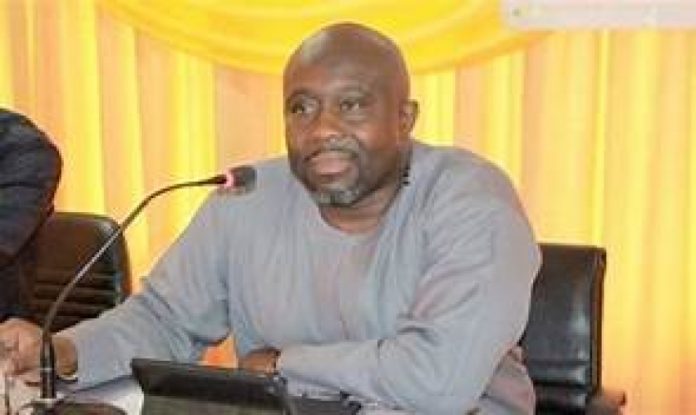 The telecommunication sector players have described the reserved price of about $67 million as expensive.

The NCA is to announce a plan of awarding the 4G spectrum to interested companies in pieces.

In December 2015, the telecoms regulator, auctioned two blocks of 800MHz bands of LTE Spectrum at a reserve price of about 67 million dollars and invited telecom companies to bid.

However, only MTN participated in the auction for one block at the reserve price; whilst the others abstained. Their major reason for abstaining was the cost of the spectrum which they described as expensive.

Since then many moves have been made by some telecommunication companies to get a portion of the 4G. On the part of Vodafone they have made moves to acquire Surfline to be able to offer the service but the NCA is yet to approve the move.

Deputy Communication Minister, George Andah last month indicated that government was not going to reduce the price of the spectrum.

He also indicated then, that government plans to soon award the last remaining 4G spectrum to another telecommunication network.

The latest information Starr Business has gather is that the NCA would be selling the remaining block of 4G spectrum in bits.

This will mean that the cost of the remaining 800MHz bands of LTE Spectrum will be shared among interested telecommunication companies in the country.

The move is to afford more players the opportunity to provide the 4G service to their customers but some players are not happy, saying it will affect the quality of the service.