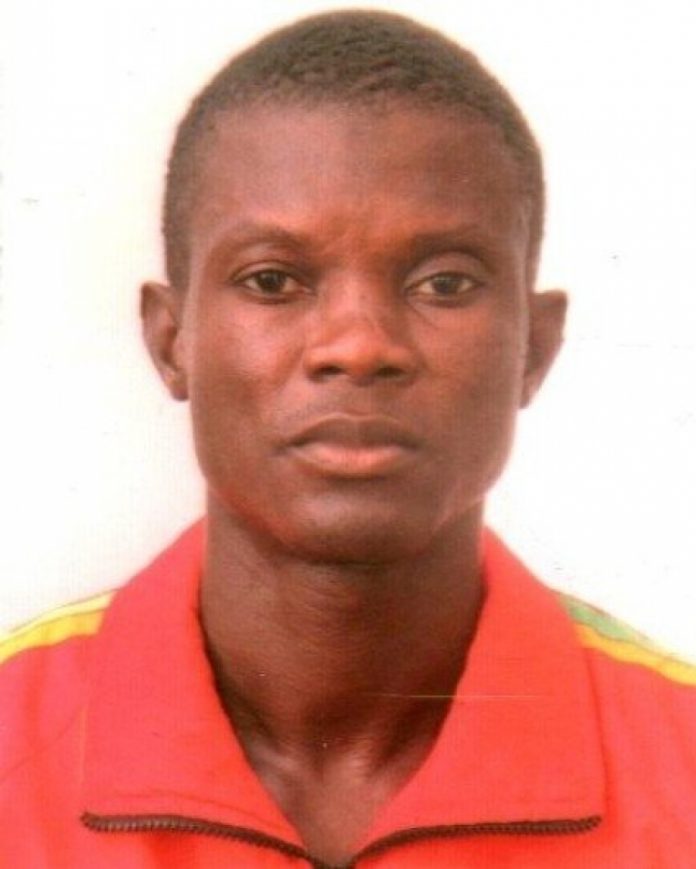 Amadu, Ghana’s only representative at the London 2017 Para athletic championship suffered an accident during the T42 High Jump competition on Saturday.

“It’s very unfortunate that our only athlete in the competition was involved in an accident on Saturday morning. He suffered a head injury in the high jump event and he is currently on admission at the Royal London Hospital.

“The doctors said they cannot discharge him now, so I don’t know how long we are going to be here. I am the only official, who was able to travel with him because of financial issues.

“We were supposed to have travel with other athletes but we couldn’t afford their air fares so only Yusif Amadu made it and unfortunately he suffered this incident”, Peter Adjei said.