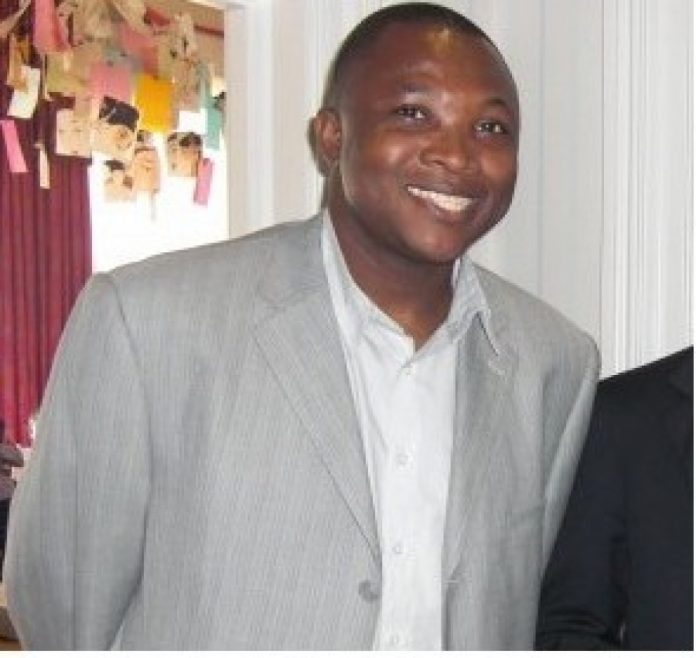 The Black Stars failed to clinch the title having reached the semi-finals for the sixth successive time.

Most Ghanaians were left disappointed after the team’s defeat to Cameroon in the semi-finals.

The team again failed to appease Ghanaians with a bronze medal after losing to Burkina-Faso in the third and fourth playoff game.

Sannie Darra in an interview on Peace FM’s morning show “Kokrokoo” said Ghanaians must be content with the performance of the Black Stars.

“Though this was not the kind of performance we all expected I still think the team did not do bad, it is the matter of fortune,” he said.

“Luck was not on our side. Even some big African teams with World class players could not excel in the competition.

“Senegal, Algeria, Ivory Coast could not excel and these were team’s tipped to win the competition.

“DR Congo is a top side in Africa and we were able to beat them. The Black Stars could not qualify for the World Cup during my time as a journalist but the team has been consistently at the competition in the past few years.”

Ghana’s wait for silverware now extends to 37 years after the team’s failure to win the trophy in Gabon.