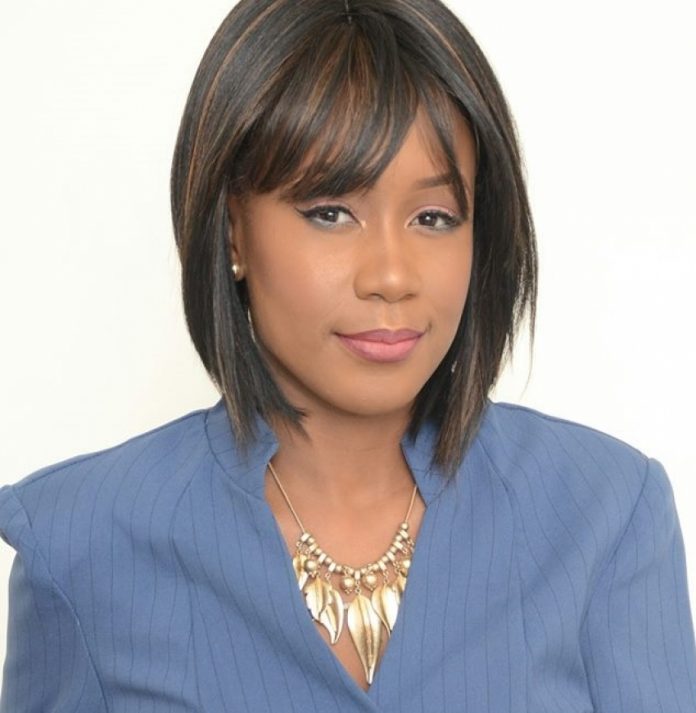 Amanda Clinton who is representing multiple clients of the embattled company believes government has a duty to crack the whip on Menzgold and also facilitate retrieval of the monies.

Speaking on news analysis show, Newsfile on Joy FM Saturday, she said government must lead the charge to find out everything that has happened at Menzgold since its advent.

“The first intervention is to issue a full report on how so much money was deposited in a non-financial institution,” she said.

Ms Clinton also wants the authorities to take responsibility since the company was “unregulated” but was allowed to operate.

“Government is accountable to all the 1.8 million Ghana citizens, it is accountable because so much money was pumped into an unregulated company because it can search and seize and not spend a penny of taxpayers’ money and make a good example for the future,” she argued.

For starters, Finance Minister, Ken Ofori Atta has ruled out any form of bailout for clients of Menzgold, indicating that doing so will be bailing out greed.

“It is not in the place of government to refund or get your money for you,” he said.

Why? The Bank of Ghana, who are the regulators of the banking system have issued several warnings both in the erstwhile administration and current one to the public not to transact business with Menzgold, but the warnings were ignored.

Sympathisers initially protested against the government for calling Menzgold to order

Menzgold, CEO, Nana Appiah Mensah, however, called the bluff of the BoG, saying that the Central Bank is not their regulator. A comment he later apologised for.

The Securities and Exchange Commission (SEC) later issued an order to Menzgold to shut down their vault market, which was the bone of contention.

Menzgold has since then failed several promises to pay the returns on investments to their clients, causing several protest marches.

SEC has, however, clarified that their order does not prevent Menzgold from paying off its clients.

Why accounts are not frozen?

Amanda Clinton is also scandalised that the company’s accounts and assets have not been frozen and as much time has been given to take money out of the country.

She referenced the Ghana Football Association (GFA) corruption saga where the accounts of the football governing body were frozen and wonders why same cannot be repeated.