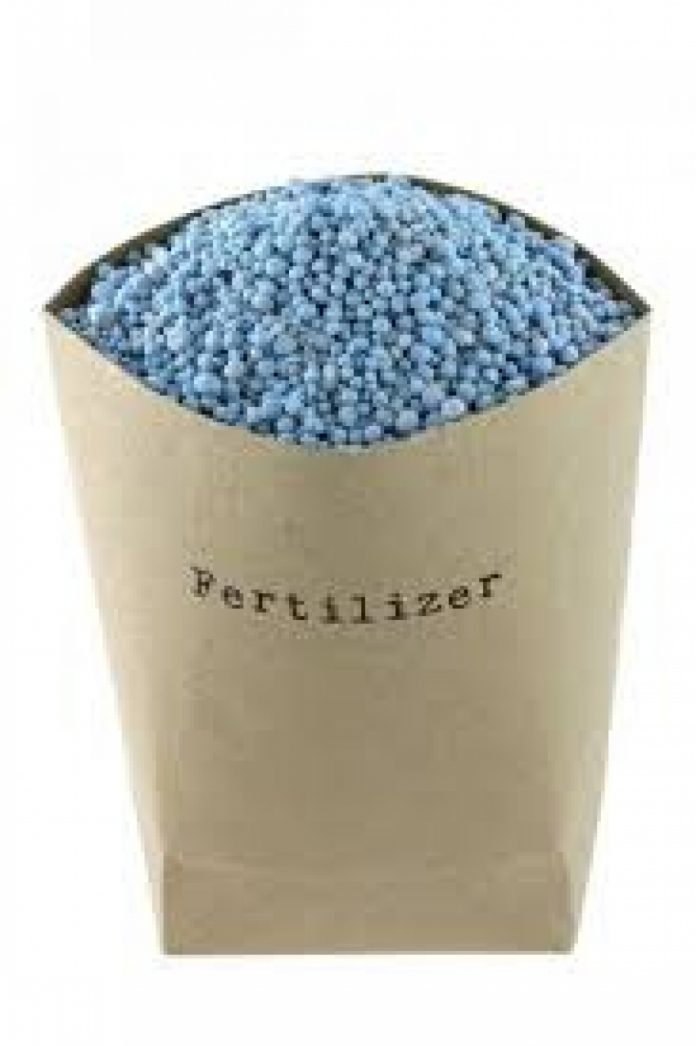 That’s according to Prep-eez Technology Limited, the company responsible for the implementation of the new system.

The Food and Agriculture Committee of parliament in its report on the 2019 budget estimates of the Agriculture Ministry indicated that fertilizers had been lost to smuggling especially to neighboring countries; Burkina Faso and Togo by some unscrupulous persons.

The smuggling, which impacted negatively on government’s Planting for Food and Jobs program is also believed to have caused losses amounting to $12 million.

But speaking to Citi Business News on the problem, the Technical Director of the implementing company Prep-eez Technology Limited, Richmond Agbosoo, said the new security measure will prove critical to government’s agenda of boosting crop yields in all parts of the country.

“It is very critical because when government gives allocations to retailers, we’ve been hearing issues of smuggling of fertilizer to neighboring countries as far as Cameroon, subsidized fertilizers are being smuggled there. So the barcoding system will track the distribution of the fertilizer across the country,” he said.

He added that “at any given time, we will be able to tell from the system the fertilizer in each district and the stocks they are having available in the district. So there is traceability, as to who receives what, where that particular sack is at any given time, and whenever there is a case of smuggling we will be able to trace to whose fertilizer is being smuggled out of the country, thereby curtailing some of the challenges the government faced in the fertilizer subsidy distribution.”

The Ministry of Food and Agriculture is currently deploying over 2,000 agents to all fertilizer retail shops in the country to help in registering farmers biometrically.

On the steps being taken to ensure the new system is not circumvented, Richmond Agbosoo cautioned farmers who aid retailers to beat the system.

“Last year after the subsidy program government has actually arrested some of the distributers that are aiding the farmers to smuggle some of these fertilizers out. This time around we are not only ending at the retailers end, we are going as far as prosecuting farmers who would try to beat the system and are aiding the retailers to smuggle fertilizers or dupe the system. So from time to time when we realize that you go for it and you’ve not utilized it or you retail it to somebody else you’ll be prosecuted.”

The fertilizer subsidy programme was targeted at 500,000 farmers in 2018, providing them with fertilizer for all year round farming.